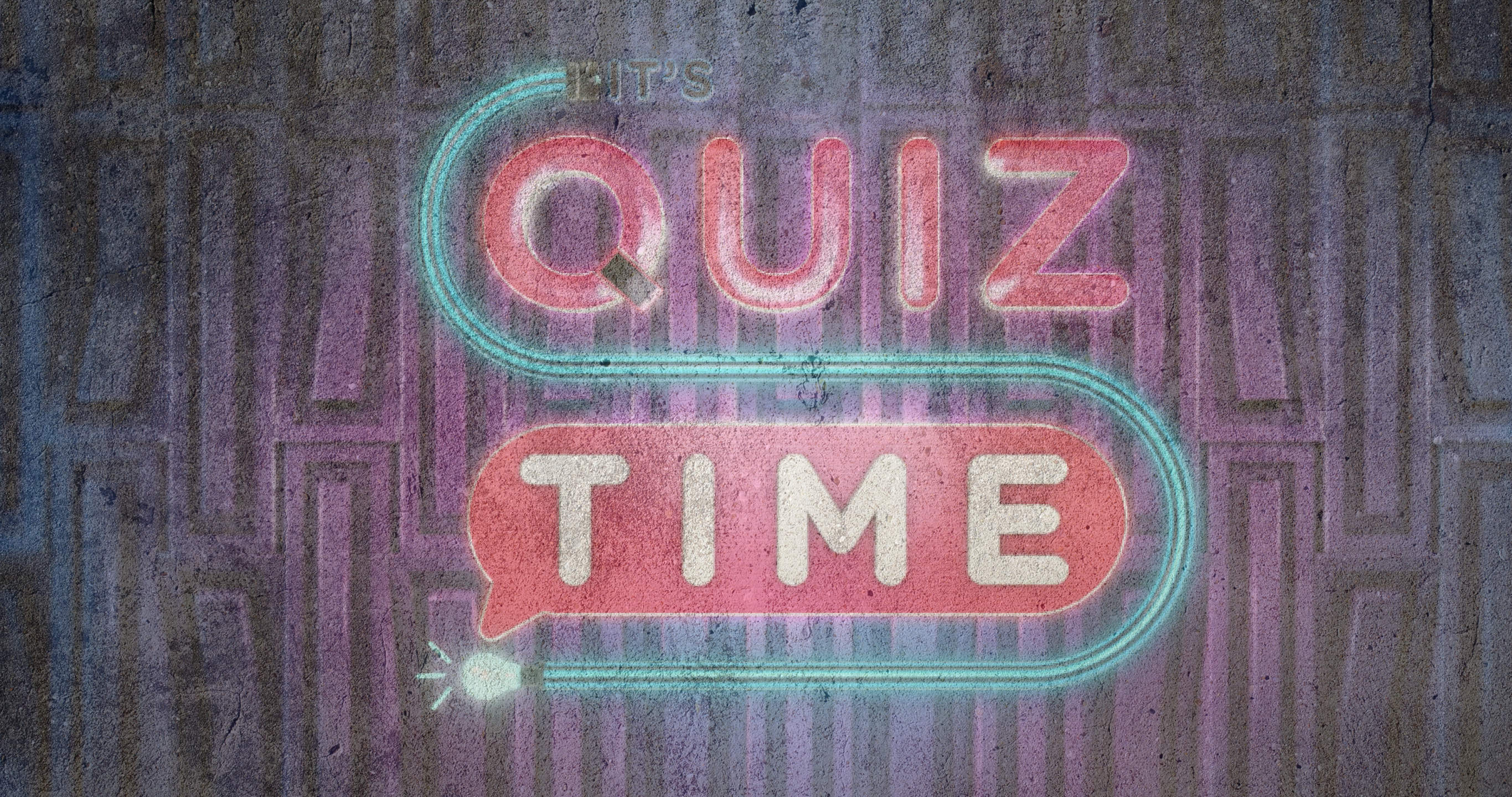 WHAT IS THIS?This is our regular weekly segment here at the YOUR Destiny website and is meant to be a column on what has been going on, either, in Destiny generally, or in the head of the columnist specifically. It is an informal space for various reflections on Destiny from the perspective of the resident writers at YOUR Destiny. Here we deal with anything related to Star Wars Destiny.

Read OUR PREVIOUS COLUMNS!QUIZ TIME:For today's column I thought I'd make a few quiz questions. You know for giggles. Some of them are pretty easy (for some), while others may be a bit more difficult. Remember it's just for fun. I might, dependent on how many answers I receive, decide to throw a bit of Official FFG loot, alt art cards, etc., at a randomly selected person (from the answers submitted).

MAY THE FORCE BE WITH YOU!
1. SPARK OF HOPE:Fantasy Flight Games announced their eighth expansion, Spark of Hope, for Star Wars Destiny on April 13, 2019, and it was released in the US on July 5, 2019. In their announcement they introduce the set with: "Even in the darkest of times, the spark of hope can be found in the Star Wars galaxy, lit by those who dream of a better life ..."
*You get one point for each character you guess correctly, and it is NOT included characters displayed on dice or advertisements for starter sets on the box.

2. C-3P0 - PERFECT GENTLEMAN:
Designed as a Protocol Droid specialised in etiquette, customs and translations, he is fluent in more than 6.000.000 forms of communication. He is easily one of the best hero characters in Star Wars Destiny due to his ability to resolve a die after he activates, increasing the value with 1 if you spend 1 resource or spot R2-D2.
**You get one point for guessing the number of Holocron Changes correctly and an additional point if you correctly guess what changes C-3P0 was subject to.
3. SPEAKING OF UNBLOCKABLE DAMAGE:With the introduction of REY and KYLO - BOUND BY THE FORCE, we are seeing a return to Shields being a common means of mitigating damage. The ability to deal unblockable damage then becomes a very powerful tool to render Shields useless.
*** You get one point for each correct Upgrade - Weapon. 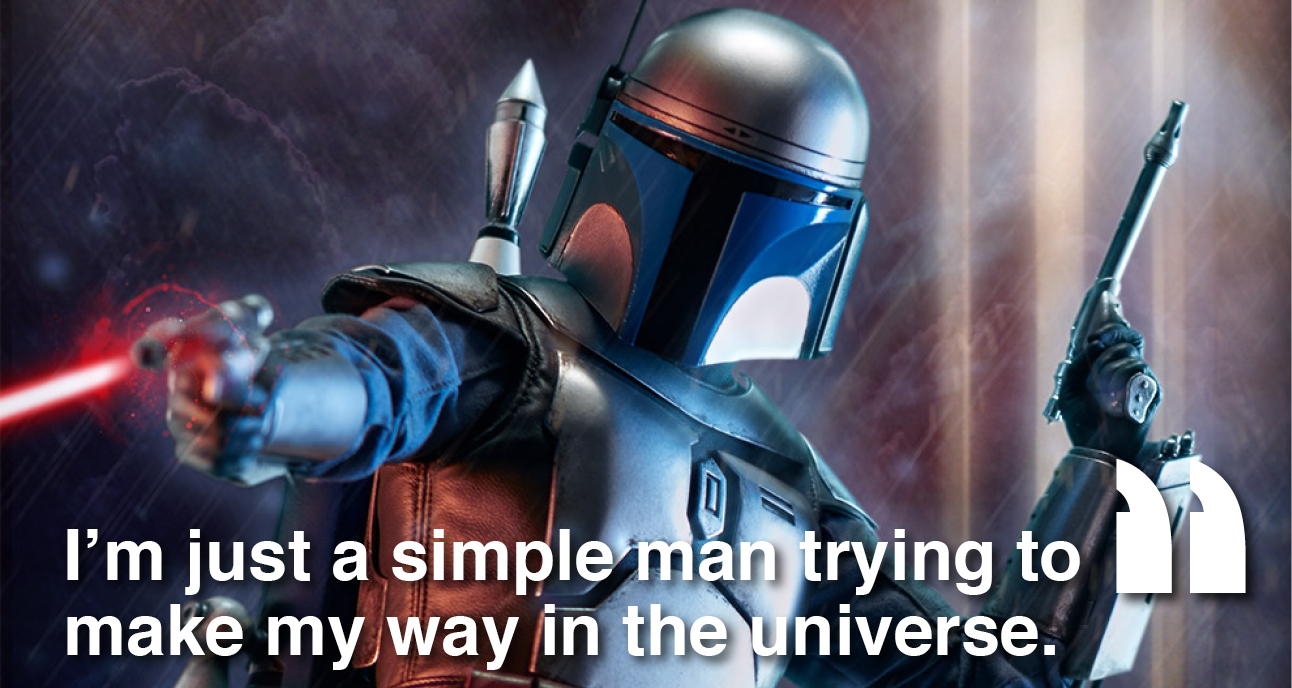 4. JANGO FETT:JANGO FETT - ARMED TO THE TEETH is one of the favourite bounty hunters in Star Wars. Unfortunately, he doesn't see a lot of play in Star Wars Destiny.
**** You get one point for each points cost you guess correctly.
***** You get one point for each correct Subtype: Bounty Hunter.
5. COMPETITIVE PLAY:
A few days ago we released an article analysing the Prime Championship Results. The article was published without the results from the last weekend (6 Prime Championships were added afterwards).
You can always find an updated list of Prime Championship results on I Rebel - A Star Wars: Destiny Podcast's amazing website. 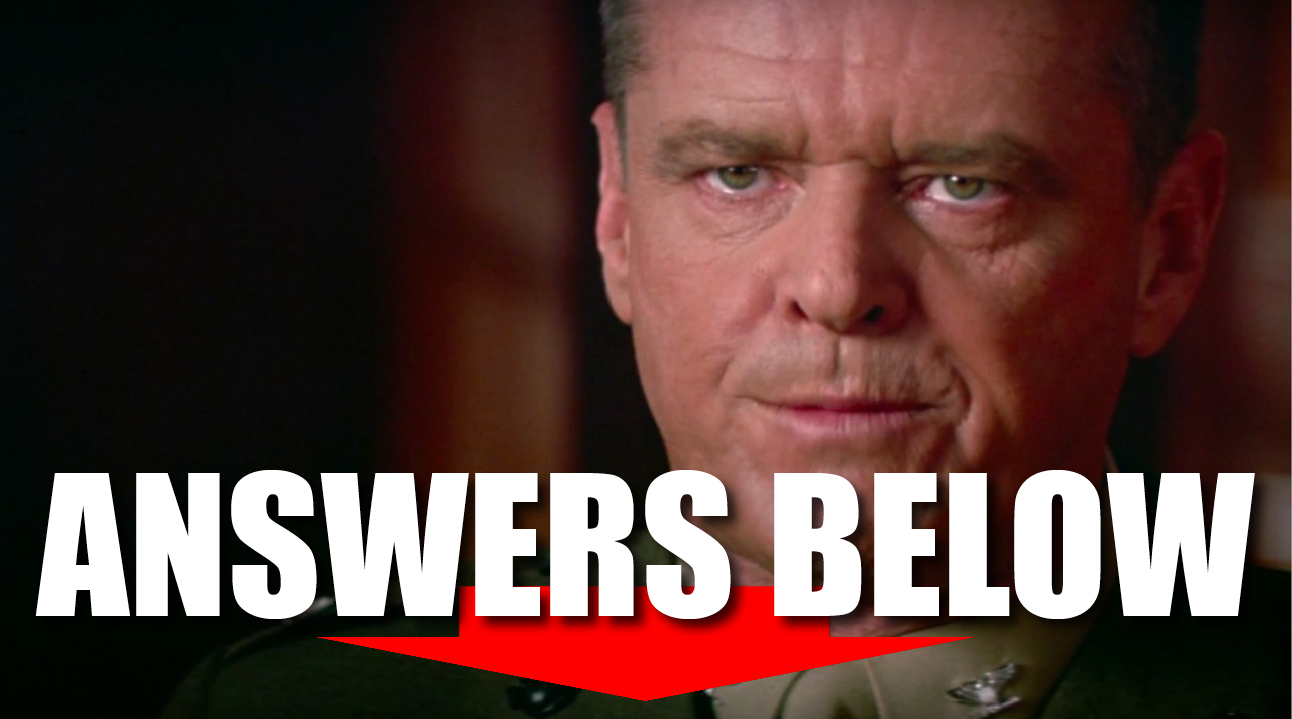 QUESTION 1: ANSWERS (6 PTS)
1). The characters displayed on the Spark of Hope box were:
There were also images of the Obi-Wan Kenobi and General Grievous Starter Sets as well as dice showing Thrawn, Han Solo, Maul and IG-88.

2). I don't think I've ever seen anyone actually play the namesake card of the set: "Spark of Hope". Mostly because it's bad. 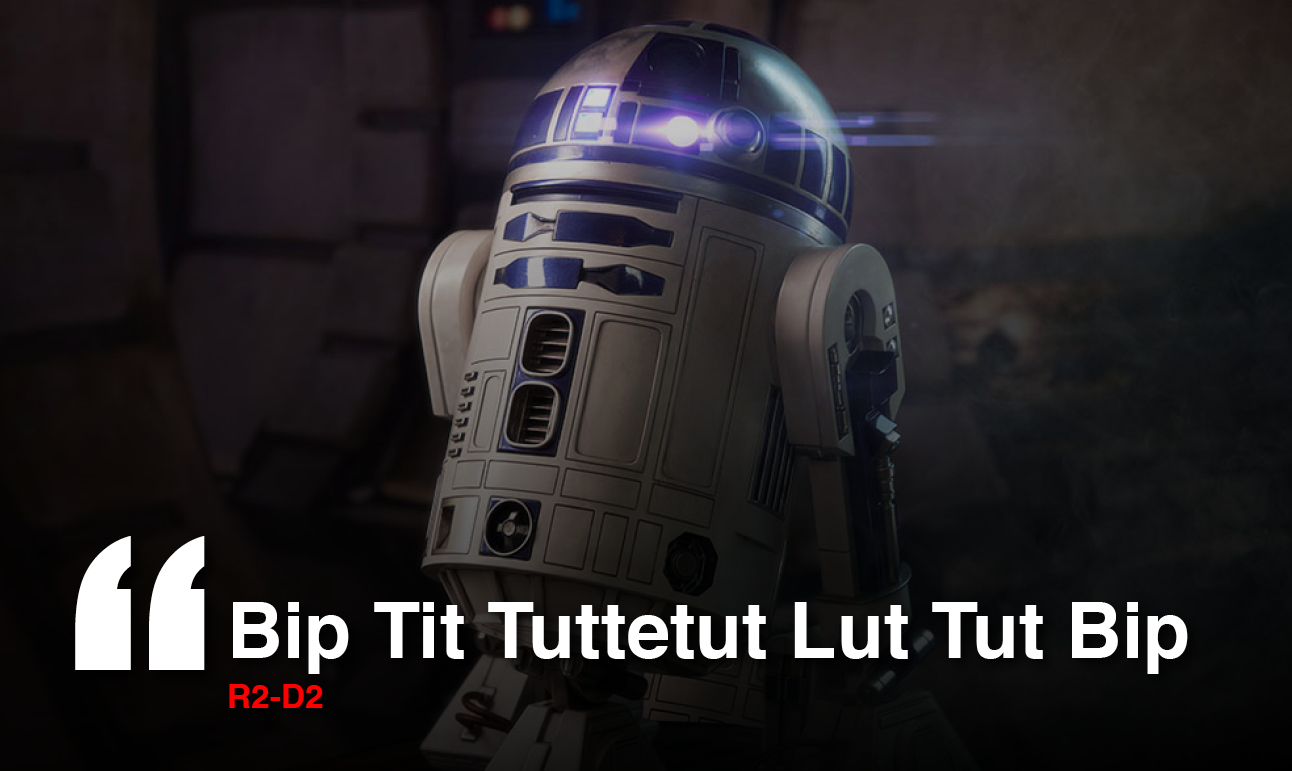 2). C-3P0 has been affected 2 TIMES by a Holocron Update.
3). C-3P0 can resolve a die to deal:
QUESTION 3: ANSWERS (15 PTS)
1). Standard Format allows the following UPGRADE: WEAPONs that can deal unblockable damage:
2). The following weapons can deal 3 or more Unblockable Damage: 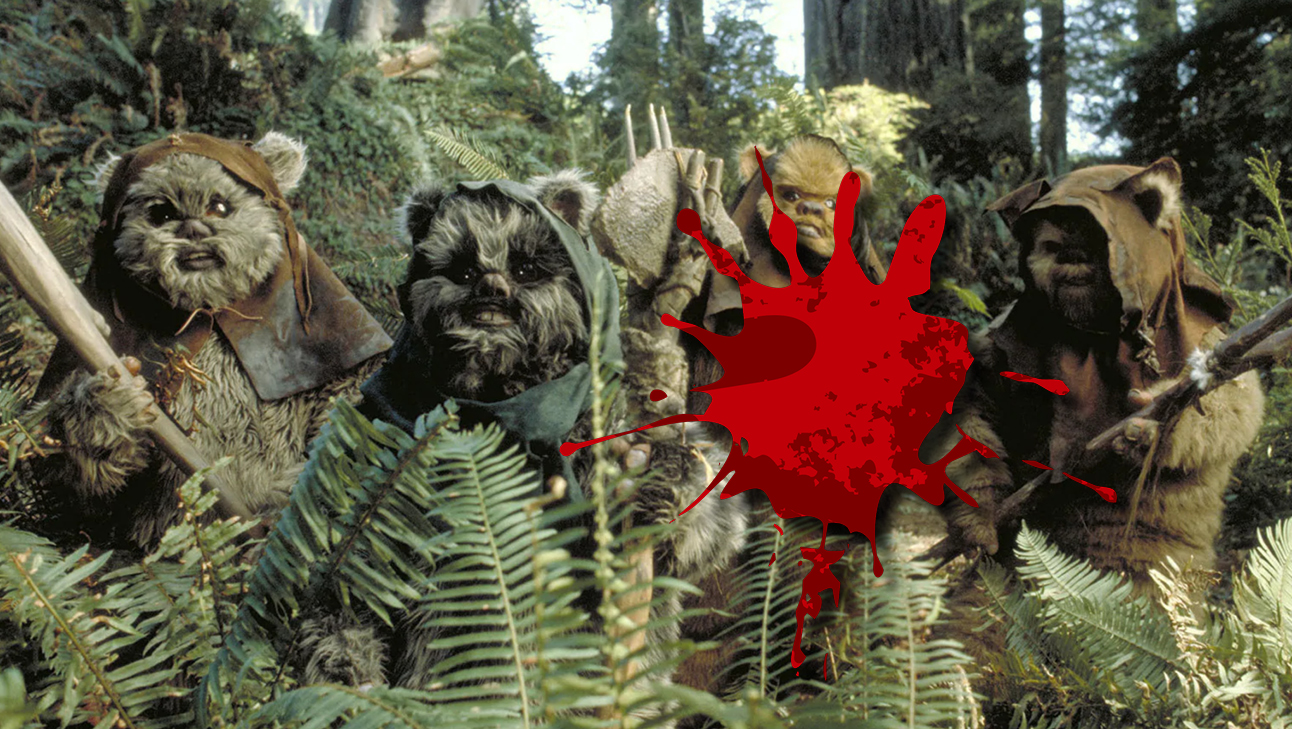 3). The maximum Unblockable Damage that can be dealt by a Weapon - Upgrade is:
QUESTION 4: ANSWERS (13 PTS)
1). Jango Fett - Armed To The Teeth's points cost is:
2). The highest collective starting health pool should be:
EDIT: So, apparently I forgot about PLOTS ... so, highest starting health should be: 31 ... eJango (11), Savage Opress (13), Greedo (7), Allies of Necessity. STUPID ME!

3). The number of Subtype: Bounty Hunter available in Standard Format is: 10
QUESTION 5: ANSWERS (3 PTS)
1). Throughout the 2019/20 Prime Championship season, the most successful character team has been:
2). Chopper Droids have won a total of: 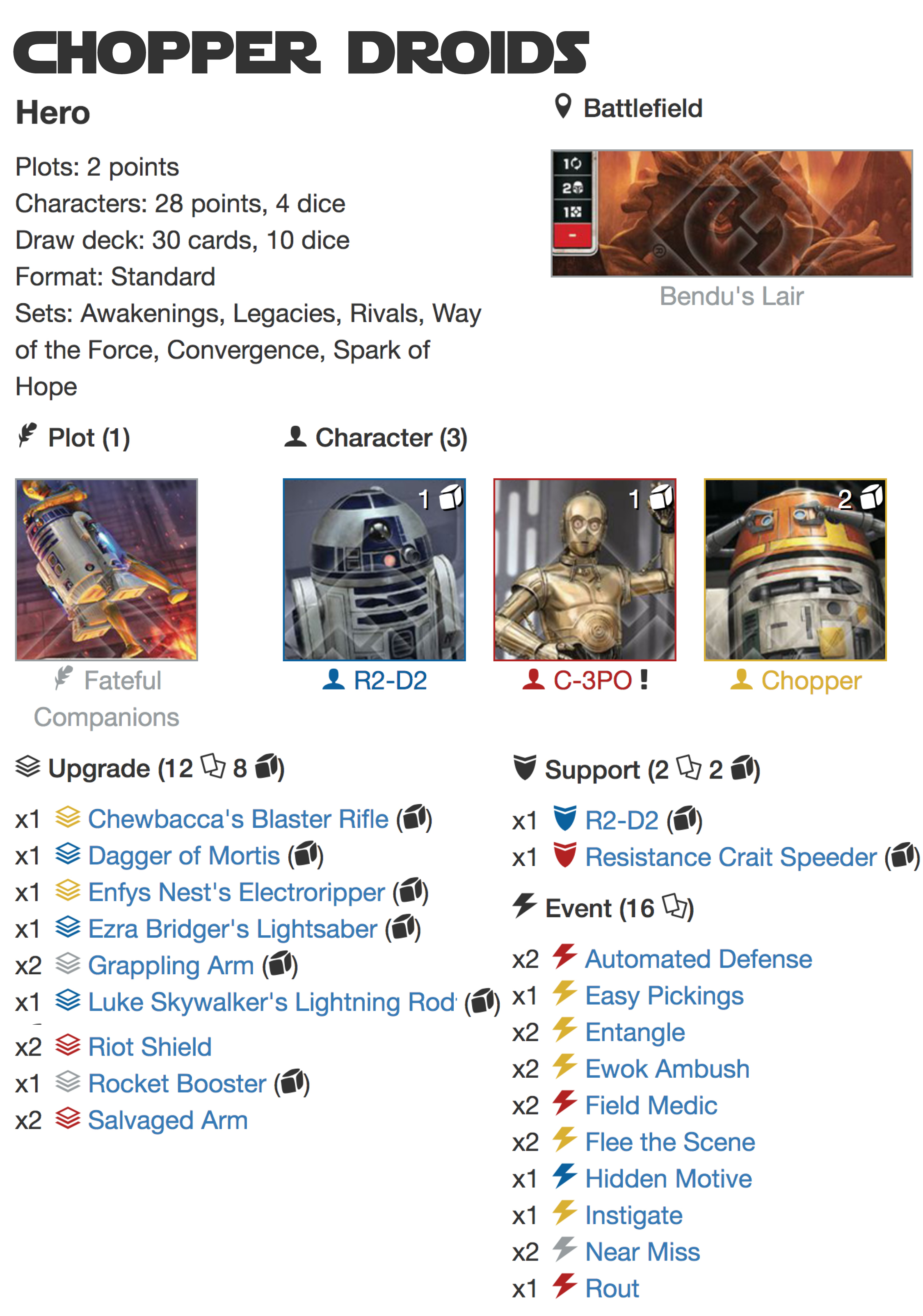 3). The second most winning character team is:
MAXIMUM SCORE POSSIBLE: 43 PTSShare your score with us as a comment on the YOUR Destiny Facebook page!

PATREON SUPPORT: As a Patron you support the YOUR Destiny website, podcast and YouTube Channel, and you help us to continue providing content for Star Wars Destiny. We are a dedicated Destiny website and release articles almost daily. As Patron you can enter our Patron only Discord Channel as well as getting access to all our "Chat 'N' Play" videos, while Advanced and Expert tier patrons also get access to exclusive training videos and test videos. Thank you for your consideration.