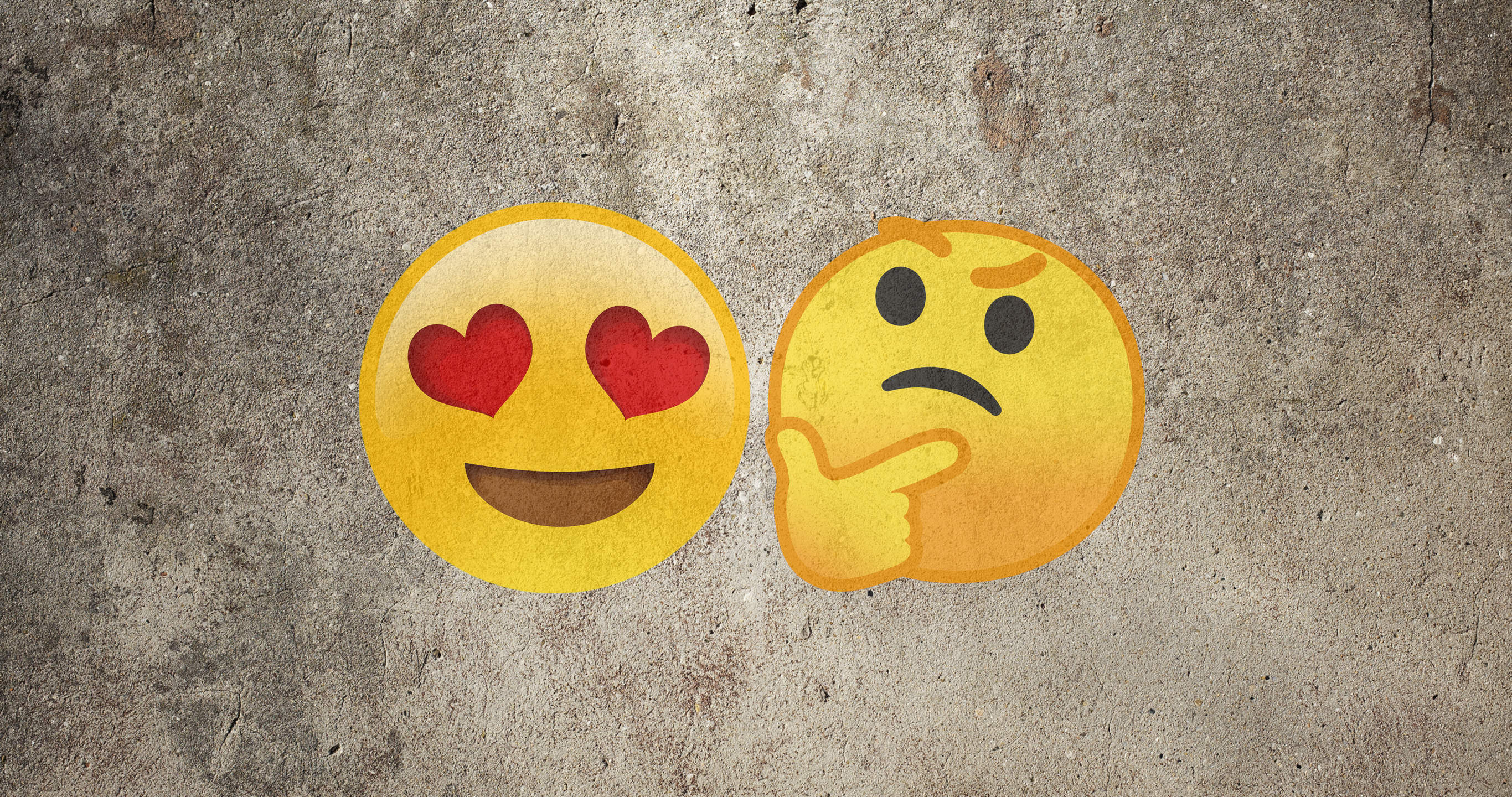 Read OUR PREVIOUS COLUMNS!
5 THINGS THAT ARE "HOT" ABOUT DESTINY!
1. SPOILERS
I know that not everybody likes spoilers and that there’s a real danger of evaluating them in a futile vacuum (cue my next hot take) but after enduring a rather quiet scene for the last few months, spoilers are exactly what we need to relight the fire of speculation and excitement that we are so often accustomed to. Keep ‘em coming. 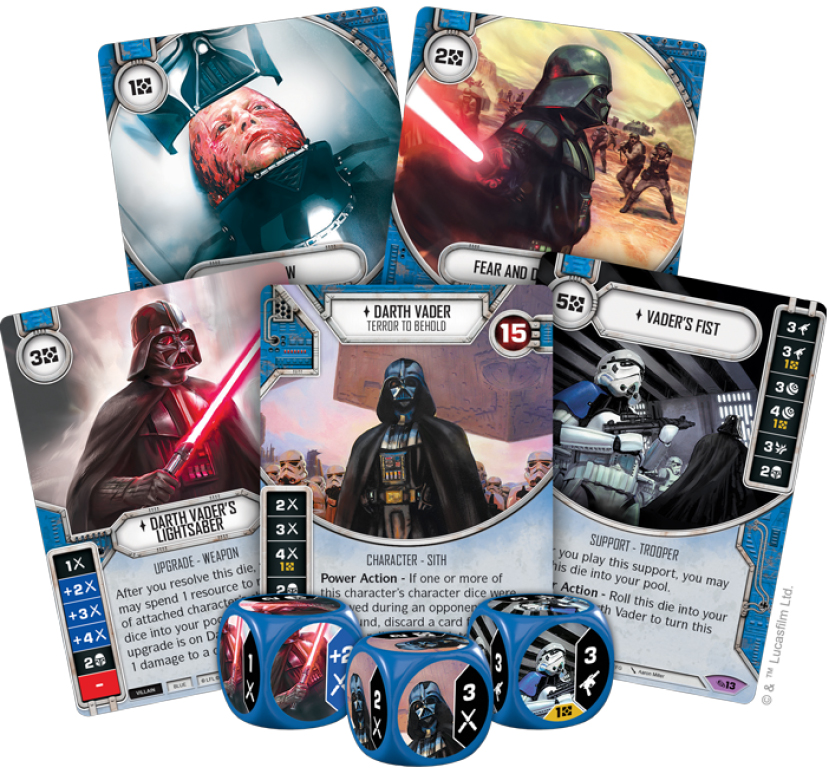 2. VADER –A TERROR TO BEHOLD!
We’ve waited so long for the Vader we deserve. Let’s face it, you’ve not seen him played for the best part of a year and that is gutting for any Star Wars fan. 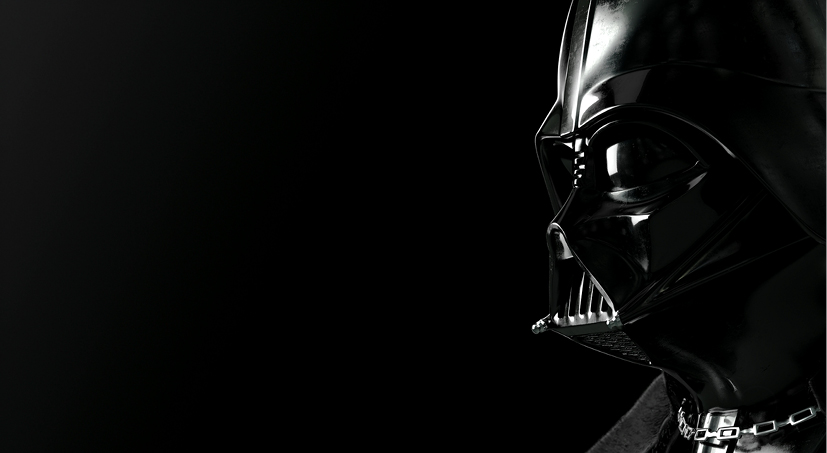 Truth be told, I don’t particularly mind the dominance of Snoke and Yoda because at least they’re full fat Star Wars characters. All too often we end up with strange side players that spend a total of 4 mins tops on screen in the movies taking up all the hot character spots and it feels a bit weird.

Darth Vader is going to hit like a truck and people will enjoy seeing it happen. A 2, 3 and 4 side? Built in mitigation evasion? 15 freakin’ health? Nice work, FFG. The 1985 version of me salutes you.

3. CONTENT CREATORS:
There’s been a slump in excitement recently which is only to be expected in the time immediately before a new set is released. It’s the same for all CCGs. But we are so lucky to have a community of quality content creators that work incredibly hard to give you things to think about and maintain your attention. This is a service that goes unpaid and often unthanked but my podcast rota is permanently full because they do not let up. Our community is solid gold.

4. A NEW OP KIT
It’s nice to have something to play for, right? I’ve never been motivated by tokens, and the latest are OK. If you like that sort of thing. And you don’t already have any of the 157 sets that came before it. But the cards are actually good. Comparably.

We are pretty used to getting either A) cards that nobody has played, is playing or will ever play. B) Cards that look like a 3 year old fingerpainted it, or C) cards that are absolutely playable and due to rotate out within a matter of weeks. 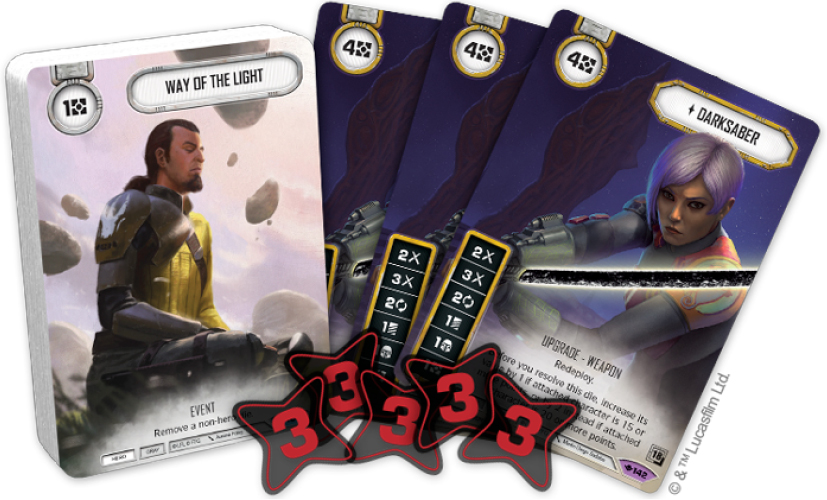 I know Darksaber is hardly a hot property right now but I reckon it’s a card that’s going to grow in popularity after rotation (and maybe with Vader) and the art has always been sweet, not to mention largely associated with the World Champion.

Way Of The Light is a good looking card too with art that’s a definite improvement on the original and it’s another card that has been dabbled with (in the Nordic Nationals winning deck, no less). I think this stands a good chance of sneaking into decks in the future and has a solid shelf life to let you carry on enjoying it.

5. VEHICLES JUST GOT INTERESTING!
We already know that the new set will spice up our vehicle meta and it’s a design space that’s been waiting to be exploited. We can upgrade our ships now and that makes cards like Ciena Ree pretty scary when those 2 resources ready 2, 3 or 4 dice. It feels as though there’s going to be a considerable shift in the meta, setting up some huge turns, rolling a whole fistful of dice.

Mauler Mithel adds to this too. It’s good to see that at least one counter to the big vehicles might be available so that they can’t overrun the board in the way that some of the recent decks have managed to do. Removing all your vehicles to leave you floundering with a table full of support characters doesn’t sound like a pleasant experience. Lando and L3-37 add to our vehicle options to strengthen the hero side.

We all crave a new meta and having more options and archtypes makes this a better game. They might not pan out, but we’ve definitely got more than just rock, paper, scissors now.
5 THINGS THAT ARE "NOT" ABOUT DESTINY!1. FFG (OR ASMODEE'S) TIMING!
OK, I know why companies choose to release everything in November and I appreciate why they may just not care about their customer’s wallets/schedules and/or frustrations. In the UK, it feels as if we’ve waited for our first Galactic Qualifier since before the Ark and there was a buzz when one was announced in Manchester, scheduled for mid November. During the lull in activity on the Destiny front after Store Championships and Nationals, I know a large number of the community have had their heads turned by Keyforge, not least because Asmodee were pimping it out at UK Nationals in Birmingham to give us our first taste. 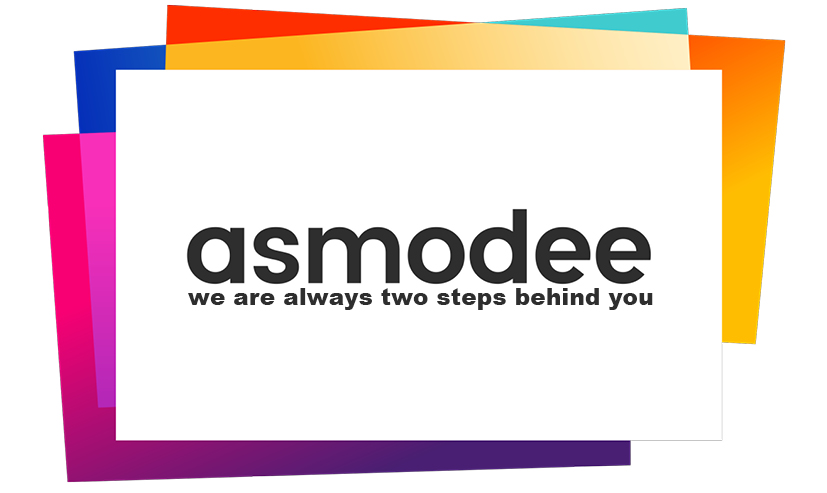 I don’t know anybody who’s considering dropping Destiny to play Keyforge and certainly, there seems plenty of opportunity to take on both. But our Galactic Qualifier just happens to be scheduled on the prerelease weekend for Keyforge. OK, I’ll admit that this is hardly the end of the world. We need to choose one or the other and that’s that. But it’s NOT!

Next, it’s announced that Across the Galaxy looks set to drop on either the same weekend or the next one. Now, if you happen to be a billionaire playboy then you’ll probably be OK with all this and manage your time and finances accordingly. However, if you’re a highly strung secondary school teacher with a mountain of essays to mark, 2 kids currently writing a Christmas list that puts the Magna Carta to shame and a wife that suspiciously eyes your finances in case you spend it all on cardboard, you might struggle to work out why the scene has been dead for months before seemingly cannibalizing its own supporters. Weird. 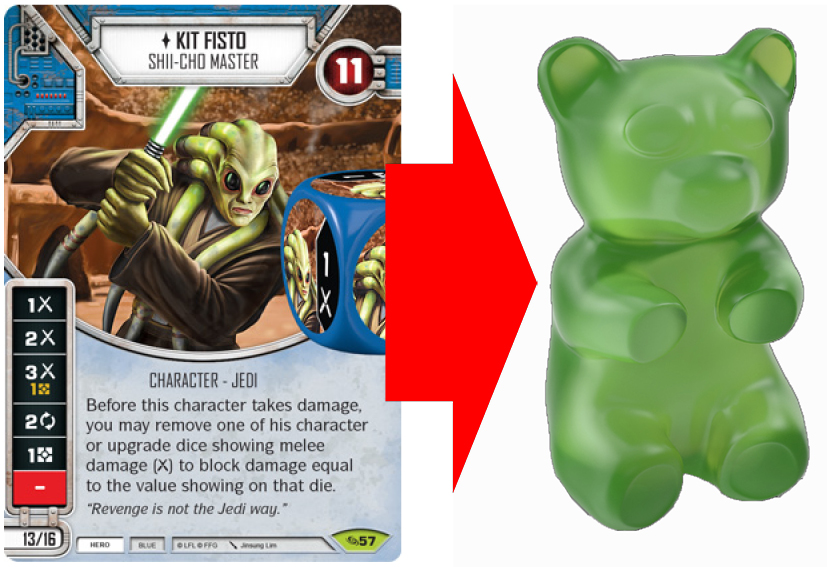 3. VADER'S FIST (STOP HITTING ME!)
Power creep is always an issue in CCGs. You could argue this for Vader, but we all love Vader. Vader’s Fist, though. It’s going to become the bane of my Destiny existence. I know that it costs 5, but since when has that stopped a card being played turn one? Here is a support that is going to hit me THREE TIMES on the turn it’s played and then twice every other turn of the game. It feels like it’s just going to be too much. I can’t get rid of it.


4. CHILDISH GAMBINO IS A HERO?
If you read the card, it makes sense. And I absolutely understand that he synergises with the Falcon. But if Han Solo is neutral, how in Lucas’s beard is Lando a Hero? 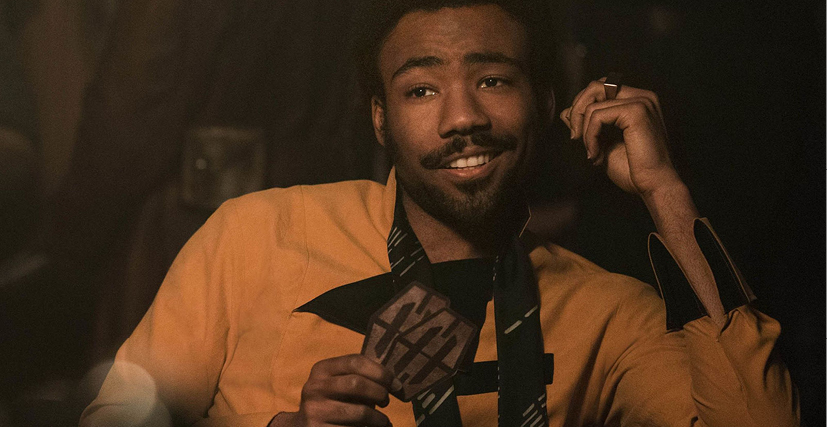 I’m quite enjoying this yellow neutral uprising (give it time) and I think it makes the game more interesting. But in the interest of flavor, Lando is the definition of neutral. That said, I wouldn’t want to see this guy in a villain deck. 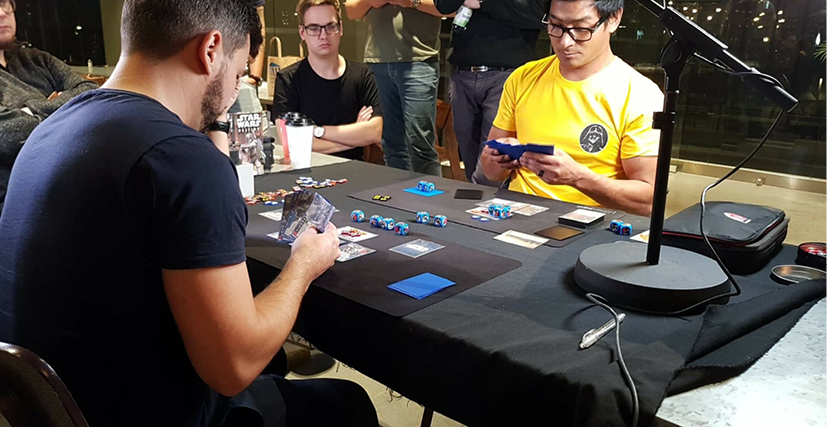 (I’m kidding, Martin Nyberg played Mono Blue Hero. The definition of class. And a deserving winner. But Claus deserves so much credit for his play. Great tournament.)