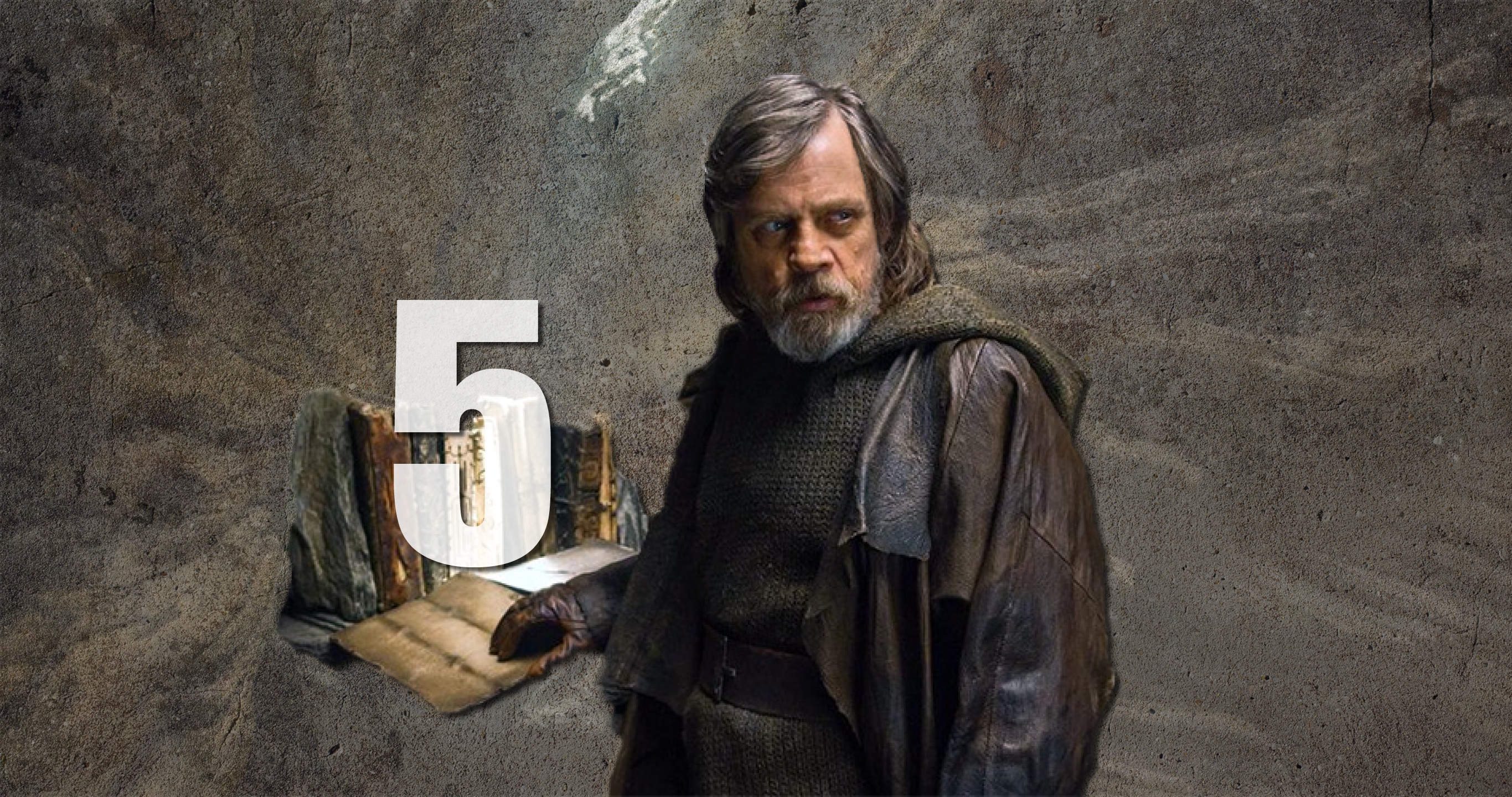 Read OUR PREVIOUS COLUMNS!
5 UNDERRATED CARDS FOR THE SPARK OF HOPE METAWritten by MARK LOCKETT

The Spark of Hope meta is now well underway and I think it is a great one.

There are so many new deck combinations to try out. We now have a fabulous 880 cards to choose from for our standard decks. 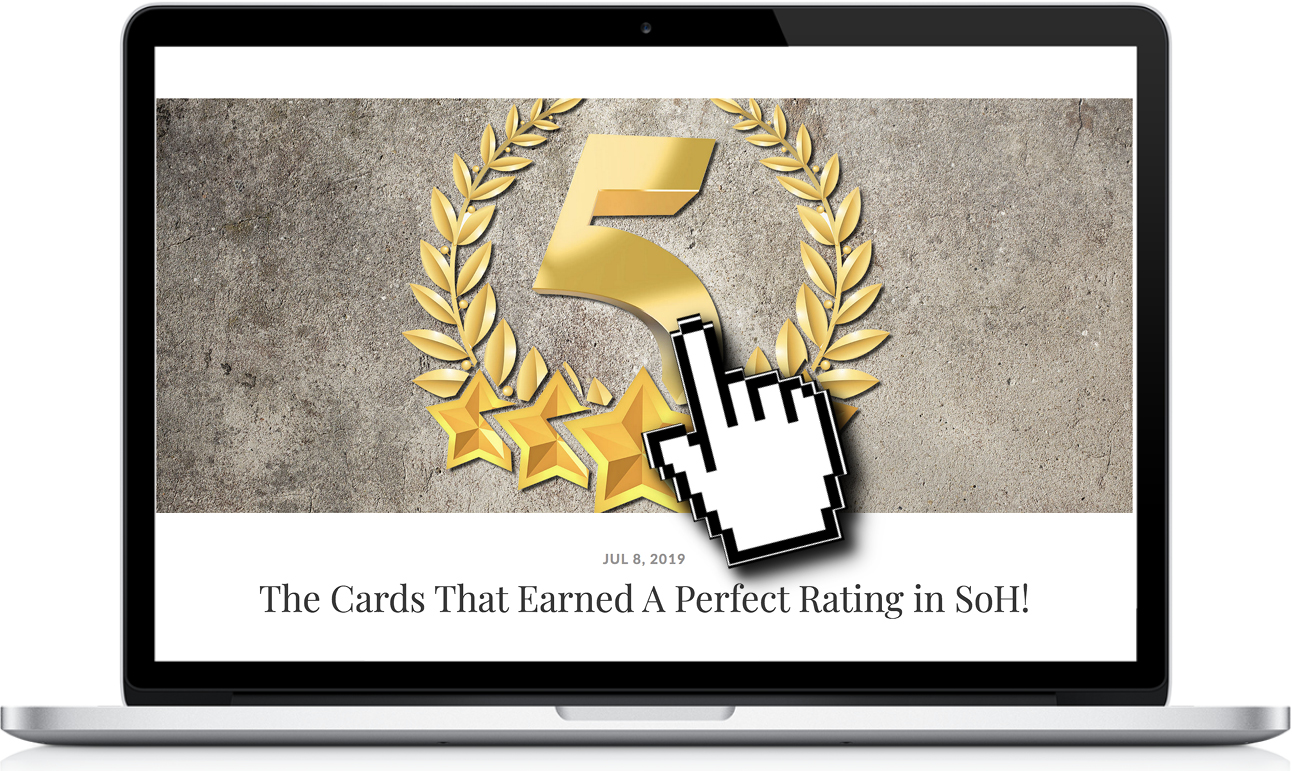 While we are all fully aware of the stand out cards that get a ton of attention and see our tabletops regularly, there are some cards out there that you might just overlook.

Well, here are 5 cards that I believe might just be worth going and having another look at.
1. UNSHACKLE:This was the first card that jumped to mind from the games we have played so far. Downgrades didn’t flash and burn like vehicle mods, they got expanded on in Spark of Hope. We now have additional downgrade types in the form of CURSES and TRAPS and they are all very useful.

Unshackle can give you that surprise play while your opponent feels they are safe. Remove a refusal from your character and then use the damage sides you rolled. Remove an ensnare so you can get in the pool without taking damage. It’s even decent to remove a Dead or Alive and then roll out. You never know but your opponent could have been counting on getting that extra resource for whatever they may have been plotting. As more and more downgrades are added into the game then there will be more and more opportunity for Unshackle to make an impact for you.

It’s not the only card that might help here though: Protective Suit, Breaking Bonds or GH-7 Droid can also prevent or remove some downgrades. I chose Unshackle to represent all of these as it is grey, neutral and therefore available to every single deck (apart from eRey3/eKylo3).
2. ENSNARE:We seem to moving a little further away from the support meta that was seen in Convergence. All because of the new card Desperate Measures that let’s you trade a little Indirect damage to remove a support. This mean we are currently seeing a trend to move to loading up characters again with upgrades and at this minute equipment as Jango seems to be everywhere.

Well, don’t look too far from this set for a card that can use this state of affairs to your advantage if you are playing yellow hero that is. Ensnare deals damage equal to character and upgrade dice that roll damage on activation. It’s definitely feels like the best of all the traps for me. I’m finding myself considering Wicket for every deck so I can play it over and over when he activates.
3. TWIN STRIKE:Another side effect of the move from supports to characters is that shields are becoming important again. Players seem to want to keep the characters they have alive and not just have a large pool of health that can soak up the damage while the supports do all the heavy lifting.

Twin Strike for Blue characters is a great way to combat this amongst other similar cards. Unblockable damage could be very important as we go forward and this provides that free of charge.

Similarly, it could also be worth taking a look at cards like Slice and Dice, Act of Cruelty Electro Sword or the new DX-2 Disruptor Blaster Pistol.
4. STIFLE:I’m really not sure if this card should count as an underrated card. It sees some use but probably not as much as it should which is why I’ve put it in. However, I think it could well be stronger than ever in the Spark of Hope meta. It has the potential to protect the supports that are now perceived as under threat. Your opponent will have to play through this card and waste resources and cards to combat your game plan. 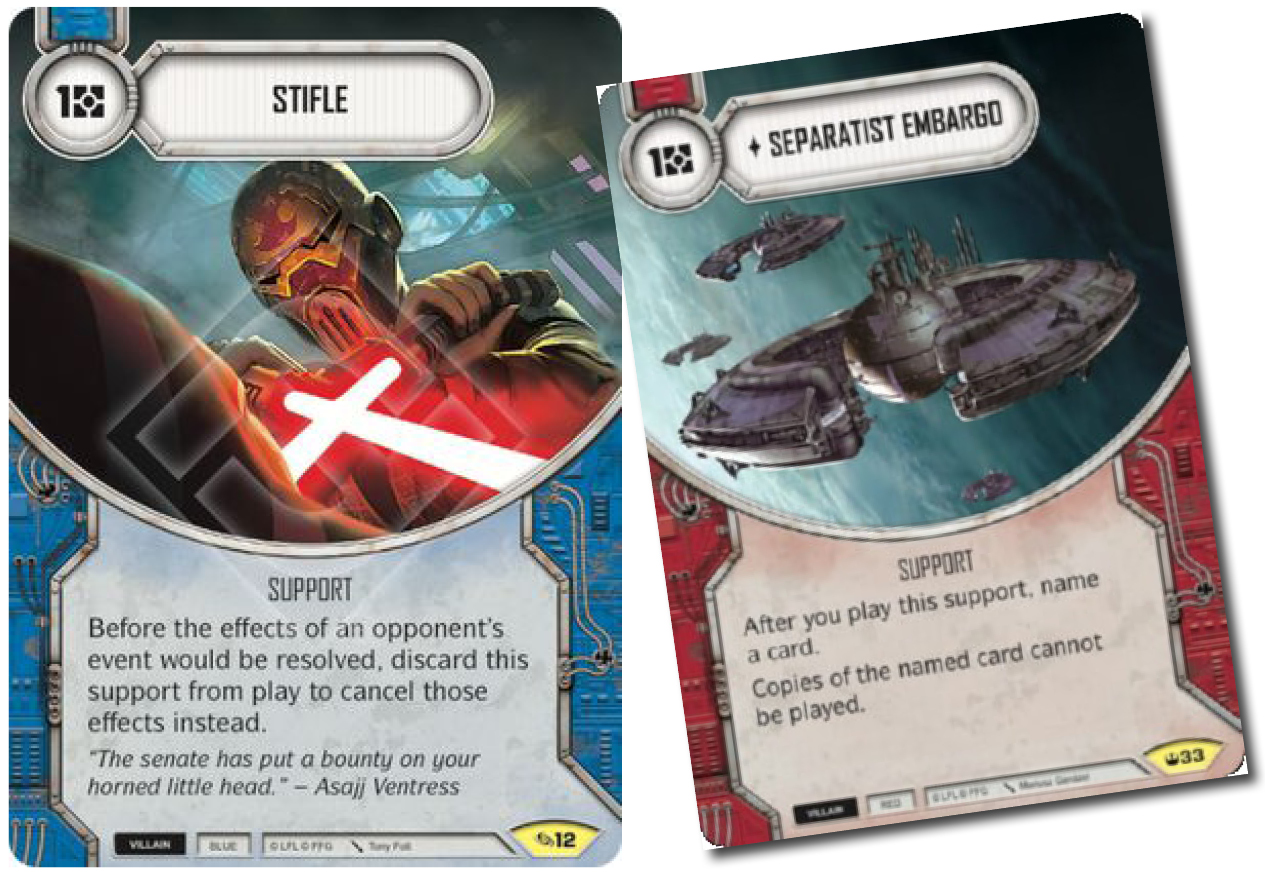 I think Stifle along with it’s controlling partner of Separatist Embargo could be a key combo to nullify what your opponent tries to do or at least let you more easily carry out what you want to do. With a number of combo decks cropping up at the moment this could be a key component of your defence to break those plays up.
5. PARTNERS IN CRIME:For my final selection, I’m delving a little deeper and going all the way back to Way of the Force. Partners in Crime has always intrigued me. In general, when playing Destiny if you roll Disrupt sides into the pool then your opponent goes into use it or lose it mode and is likely to play something down to the board. 8 times out of 10 that is what happens next.

Well this card now turns your useless dice side into Indirect damage. Have you ever seen someone remove a Disrupt side? Exactly so why not give this diamond in the rough a try. Think of all those times you’ve rolled in that Vader’s Fist, Planetary Bombardment, Fickle Mercenaries, Hired Muscle or Megablaster Troopers and ended up with the Disrupt side wouldn’t having this in hand put a big smile on your face?!
FINAL THOUGHTS:
Claus Staal offered me this assignment and it ended up being a very interesting task and even though it is the shortest article I think I have written so far for this website, it felt like one of the toughest to write. Everyone will have a different perception of what could fit into this category and for some people out there they could be using these cards already and not consider them underrated at all. Your local meta can also differ massively. I’m lucky to have a local play group here in Bristol, UK and within the YOUR Destiny community that are constantly finding fringe, niche cards like this and making them impactful which is probably what made this such a tough write. I’ll just have to hope they don’t read this and use all these ideas against me.
PATREON SUPPORT:
As a Patron you support the YOUR Destiny website, podcast and YouTube Channel, and you help us to continue providing content for Star Wars Destiny. We are a dedicated Destiny website and release articles almost daily. As Patron you can enter our Patron only Discord Channel as well as getting access to all our "Chat 'N' Play" videos, while Advanced and Expert tier patrons also get access to exclusive training videos and test videos. Thank you for your consideration.