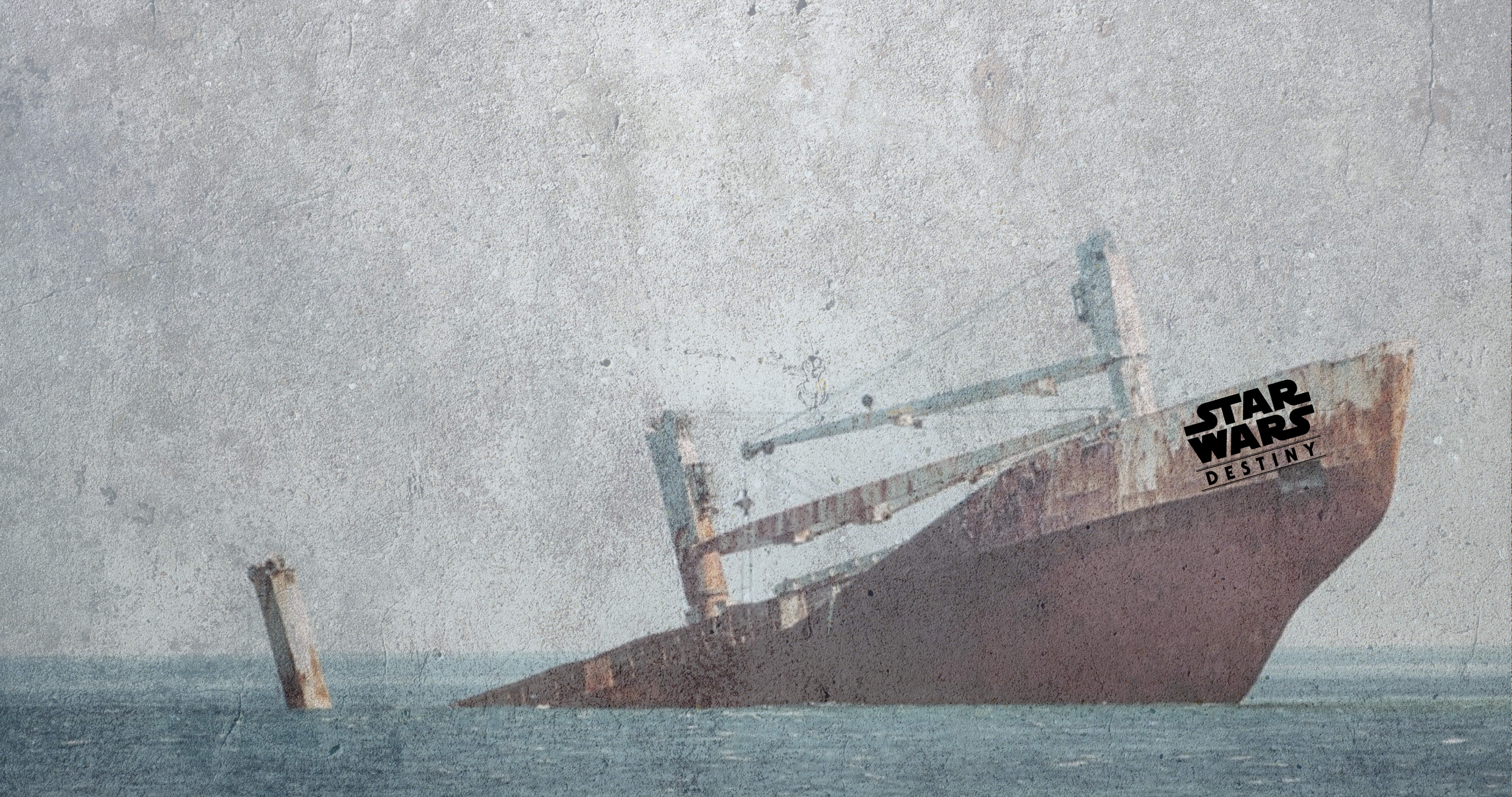 1. ANOTHER DISAPPOINTMENT:
Written by CLAUS STAAL

We should really be used to it by now, but somehow it still takes us by surprise: Fantasy Flight Games disappointing us. We've become the scorned wife that keeps taking her cheating husband back after promises of redemption and the "doing-much-better-in-the-future-speech" ... We already knew as soon as the promises were made that it was never going to be any different, but we still let his cheating *ss back into the house!

Anyways ... It's Saturday morning, 7.00 AM, in Denmark (CET+1) and I'm going over yesterday's late night Destiny news stream while drinking my coffee and suddenly see an odd Facebook post from none other than Mr. Chip, the silky smooth voice of Discard To Reroll:

The replies, which I have anonymised belong to the more savoury of the ones that you can find around various fora as response to the announcement made by Fantasy Flight Games.

Yeah, you might be wondering what announcement - so did I this morning. Well ... apparently, yesterday evening FFG had a livestream, which I totally missed due to me watching some exciting games streamed by Arrow Brook Gaming from their hotel rooms in preparation for NOVA 2019 and the US Grand Championship, before getting a few games in from the small Trilogy event streamed by The Chance Cube.

You can check out the excerpt from the stream here (cut by The Artificery): 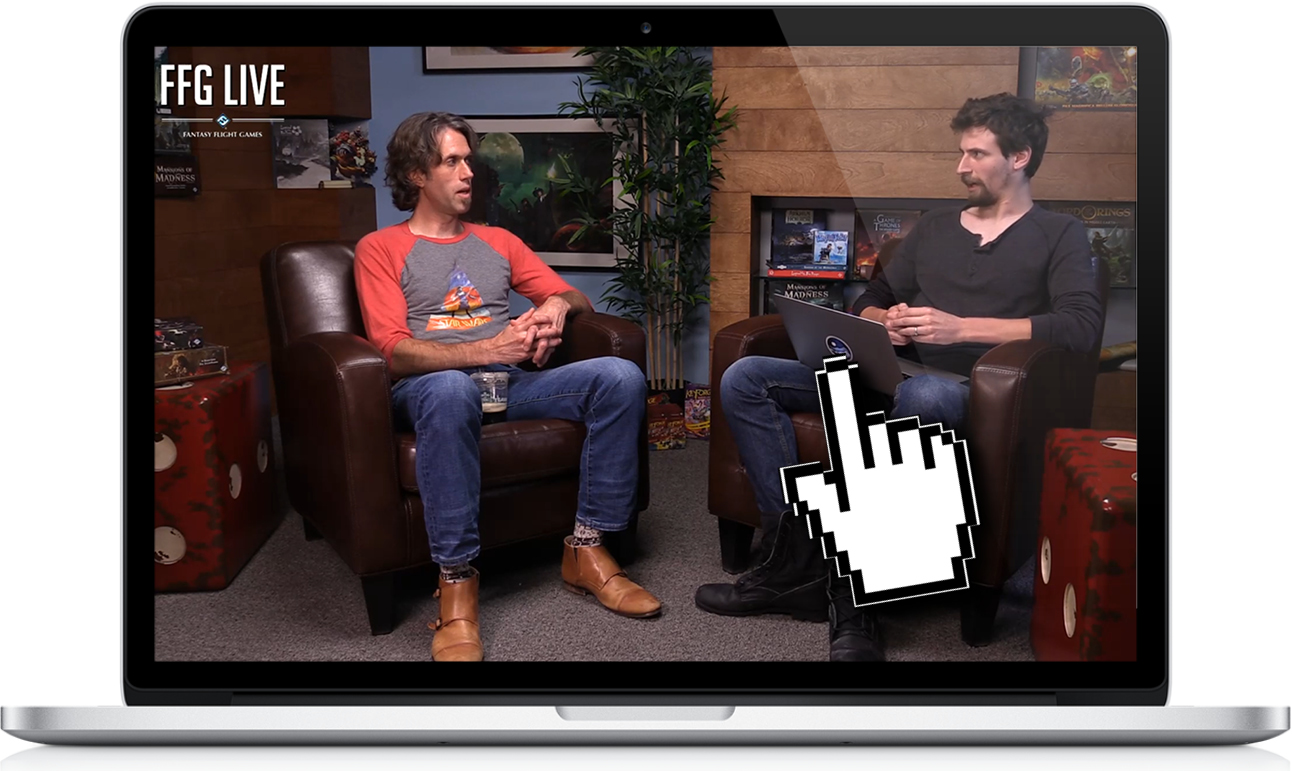 The two gentlemen in the image, if you haven't seen them before are Andrew Navaro (left), Head of Fantasy Flight Games Studio, and Evan Johnson (right), Marketing, answering questions from the viewers. The short conversation goes like this:
Andrew Navaro, please try ... How disappointed are you? Because I'm pretty disappointed and I'd like to express how disappointed, and it'd be great if you'd try to express it as well.

Oh ... and btw. there wasn't a single mention of Star Wars Destiny outside of this.
2. THE LONGEST TIME:I just quickly looked over the number of days between each release for Star Wars Destiny, and mind you this was done super early in the morning, and I was still on my first cup of coffee, so the numbers might be slightly off although the gist of it should be obvious:

Even IF the numbers are not 100% accurate, I'll need to go over them again when my brain has been kick started by more coffee, it clearly shows that we are in for the longest wait in the history of the game for the next release. And the 180 days is if Covert Missions arrive primo January 2020, which is quite doubtful. If it pushes into late January or even early February 2020, we'll be looking at 200+ days of waiting. That absolutely madness!

That's 100 days more than it took Phileas Fogg and Passepartout to circumnavigate the world in 1872.3. STALE META?Quite a few players have already complained about the fear of a stale meta covering all of this season's major events from the Continental Championships over Grand Championship season, Prime Championship season and Worlds, and while I agree that the meta doesn't look too diversified at the moment, there's ways to remedy this. I'm certain we'll see a holocron drop in the near future. I understand if people don't feel the same way though, and generally people are not too excited about that prospect (the art of an understatement).

I usually try and stay positive regarding Star Wars Destiny, and there's been a lot of highs with the release of Spark of Hope - a lot of surprises as well! We got an Ewok Swarm deck winning Gen Con, villains overcoming the fear of support hate and three different iterations of hero Droids, all with their own feel to them. And I enjoy watching the intriguing mirror matches between Droids or Jabbas slugging it out (pun intended) ... but NOT for another 6 months ... NO WAY!
4. TIME TO JUMP SHIP?
I'm not going to hide the fact that I've been contemplating for some time to leave content creation for Star Wars Destiny. Alright, calm down good people ... IF I WERE TO LEAVE CONTENT CREATION (and it's still a BIG IF), I'll definitely still be playing the game because its friggin' good, purely competitively though, and I'd probably just be buying singles for one or two decks I would need for a competitive season, but this definitely feels like the right time to jump ship! 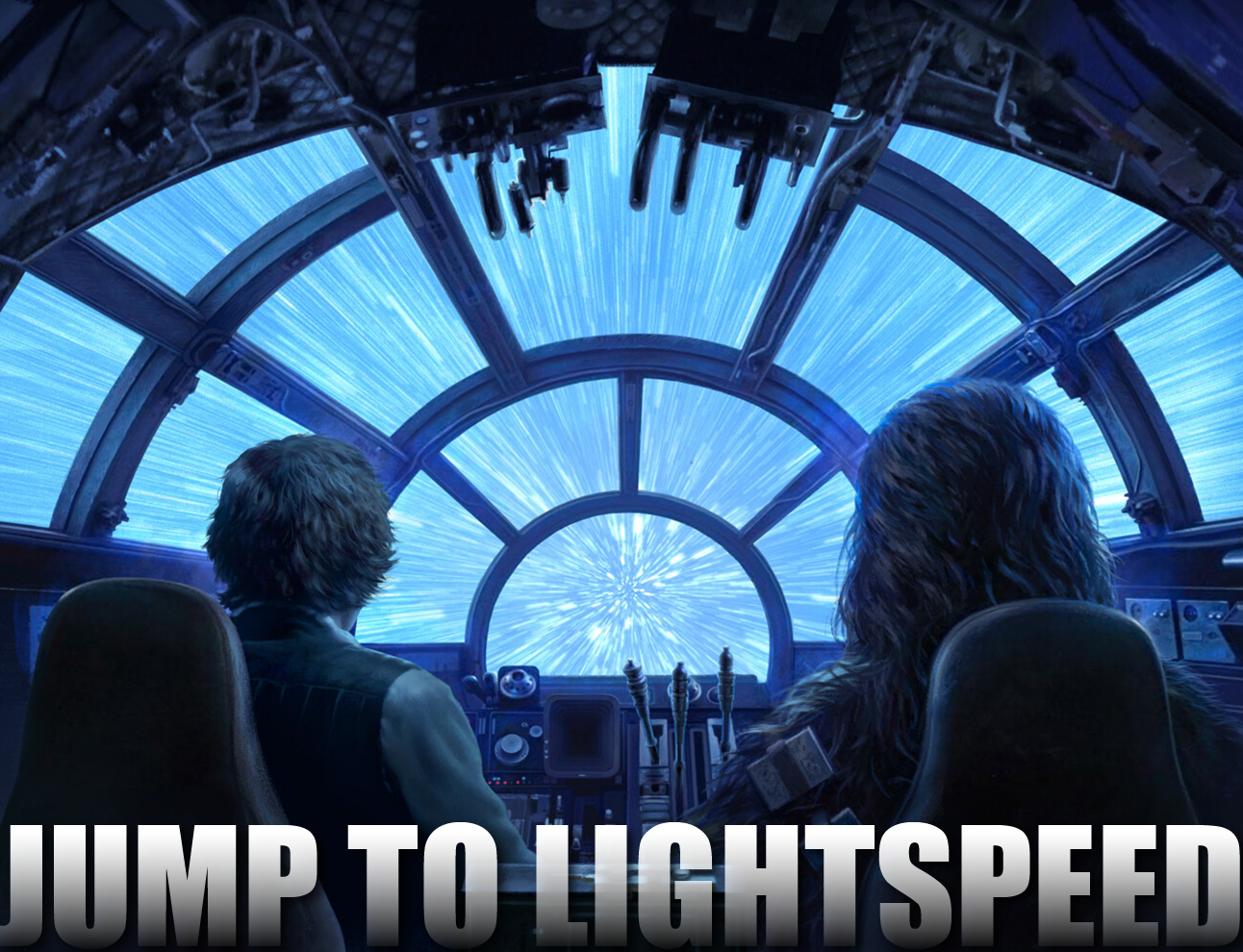 Well ... I'm going to entertain this discussion in next week's column ... the rest of this weekend will be spent celebrating the great players at NOVA 2019 fighting it out for the US Grand Championship 2019. You can follow all the action on The Chance Cube Stream where I'm looking forward to chatting with you!

MAY THE FORCE BE WITH US!
PATREON SUPPORT:
As a Patron you support the YOUR Destiny website, podcast and YouTube Channel, and you help us to continue providing content for Star Wars Destiny. We are a dedicated Destiny website and release articles almost daily. As Patron you can enter our Patron only Discord Channel as well as getting access to all our "Chat 'N' Play" videos, while Advanced and Expert tier patrons also get access to exclusive training videos and test videos. Thank you for your consideration.