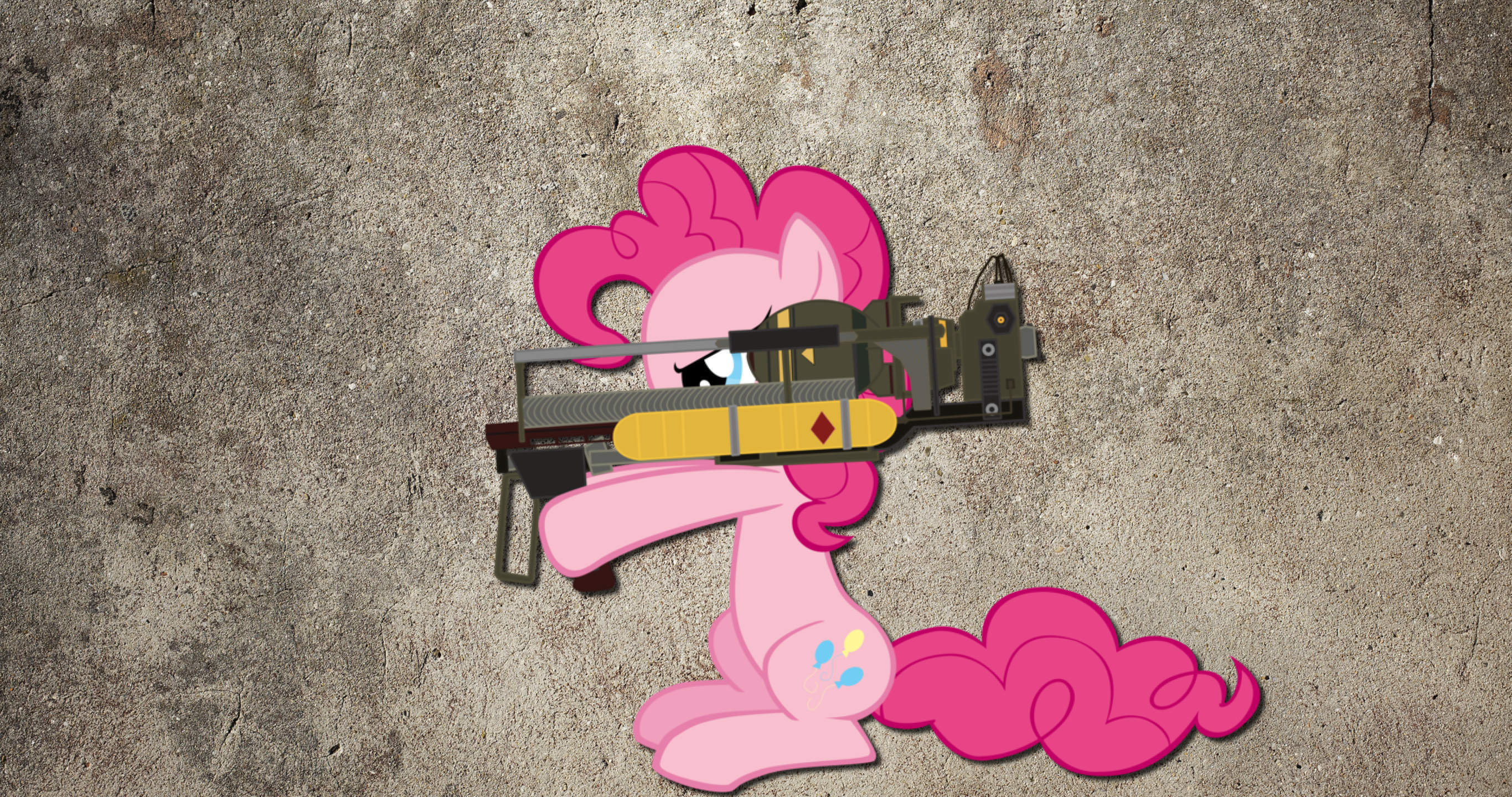 1. THE STORY OF ME:First of all, I think it’s important to tell you a bit about myself: I’m a hipster. I drink IPAs and study Film Production. I went to EUROS last year with Baze/Snap in the PoeMaz/Palpatine Meta and went 4-4. I believe that I was one of only three players with that character combination.

This year I went to Euros with eSabine/Yoda (pre-nerf, RIP my Queen!), again just one of three players with that combination. 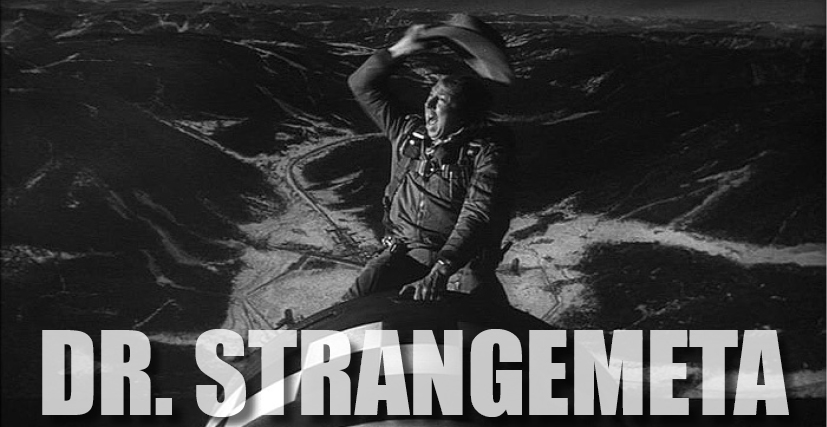 HOT FACT: I played the mirror – his deck was totally different – in my final game of the day and lost by ONE SINGLE ACTION to go 4-4 and miss out on that sweet Kylo/Rey spotgloss!

At UK Nationals 2018 I finally beat the 4-4 curse and managed to finish with a positive W/L ratio, just missing out on a spot in the top16 with eSabine/Gungan/Long-Term Plan (losing out to Simon Harvey’s Tacos – I’ve never despised Mexican food so much).
HOT FACT: A taco is a traditional Mexican dish consisting of a corn or wheat tortilla folded or rolled around a filling. A taco can be made with a variety of fillings, including beef, pork, chicken, seafood, vegetables, cheese, Chance Cubes, Holocrons and Armour Platings, allowing great versatility and variety. It is also eTalzin, 2xMandalorian Super Commandos.

If it isn’t already apparent by now, I am a sucker for theme/janky/fun looking decks. I came up third at the Doubles tournament running Pandas with my good amigo and frequent Three Man Meta collaborator Arturo, who ran Tacos. The concept of 4 Mandalorians with Talzin AND Piett teaming up and taking charge was too mouth-watering to resist – forget ostrich burgers – it’s PANDA TACOS!

HOT FACT: #BrexitMeansBrexit - we should’ve won an award for best team name alone…While flawed, the Doubles Tournament offered a nice respite (pun intended) from the current meta. I HATE it! Most of the people I know HATE it. It’s weird and janky but in all the worst ways. I could tell you how Snoke needs a point or two increase but I think deep down we all know that it’s coming and it’s irrelevant, because this is a tale of HOW I LEARNED TO STOP COMPLAINING AND LOVE CASUAL DESTINY.
2. REFLECTIONS OF A HIPSTER:On my train home from UK Nationals 2018, after supplying commentary for (most) of the top16 games, I realised I probably came off a little dejected. I bantered a bit with the Hyperloops’ HonestlySarcastc, Claus from the ever-brilliant YOUR Destiny, and some other great players and content creators. But what worried me a little was how, for the most part, everyone was nodding their digital heads in agreement: the meta has been broken!

Decks that shouldn’t work reign supreme, the organised play SUCKS compared to most other CCGs, and Danny Adlem is no longer the UK National Champion (ed: Greg Pike is the new UK National Champion). What a sorry state of affairs this all is!! #RallyAid

I decided to start playtesting on TTS, The illegal mod, which as HonestlySarcastc stated on the chat at the UK Nationals 2018 stream, has become the lifeblood of the game. I’m not much of innovator, if I make off-meta decks they tend to come up short at tier 2 or 1.5, but I realised that away from the big tournament scene… that’s OK! 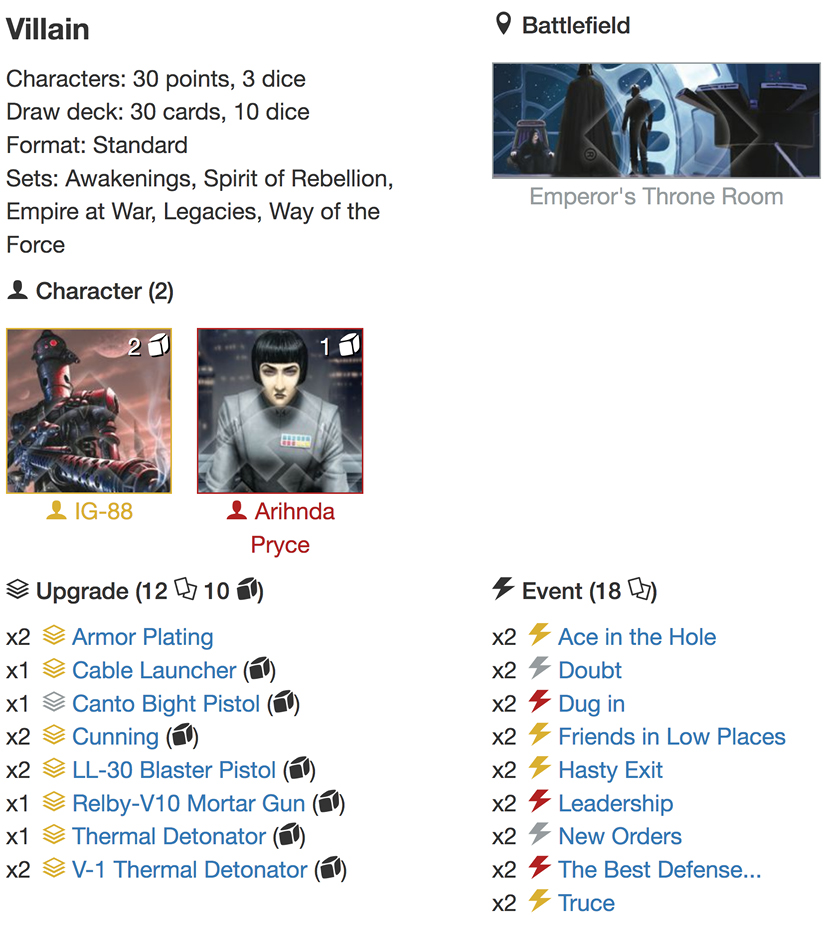 Sure, I want to win, but I created the following jank out of an old rusty metal friend and found moderate success online. It’s tech'ed for Snoke Vehicle decks, and in fairness, they’re always close games but I think it’s a 55/45 in favour of Andy Circus and Co. (editors note: Andy Serkis is the actor who plays Snoke). Looks like sh*t, right?! It is! But it’s a fun way to play the game we all supposedly love that harkens back to a time before vehicles, mountains of indirect and three-wides… to a time before… The Last Jedi THE EMPIRE …
3. DECK TIPS: 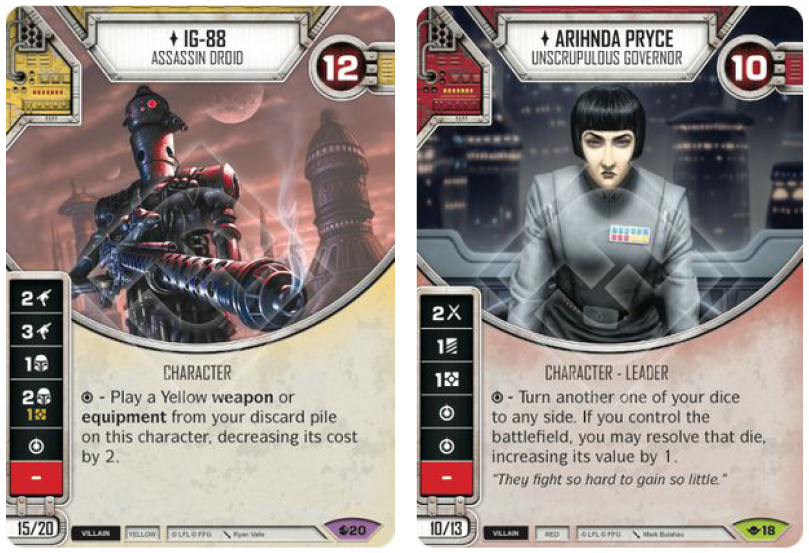 Hard mulligan for a Cunning and an Armour Plating to loop with the IG-88 Special and you’re golden. Try to play your Thermal Detonators for free with either Ace in the Hole or IG-88’s ability. I manage to save myself 6-10(!) damage a game with the Armor Plating loop. It’s no Force Illusion… but it’s more fun! 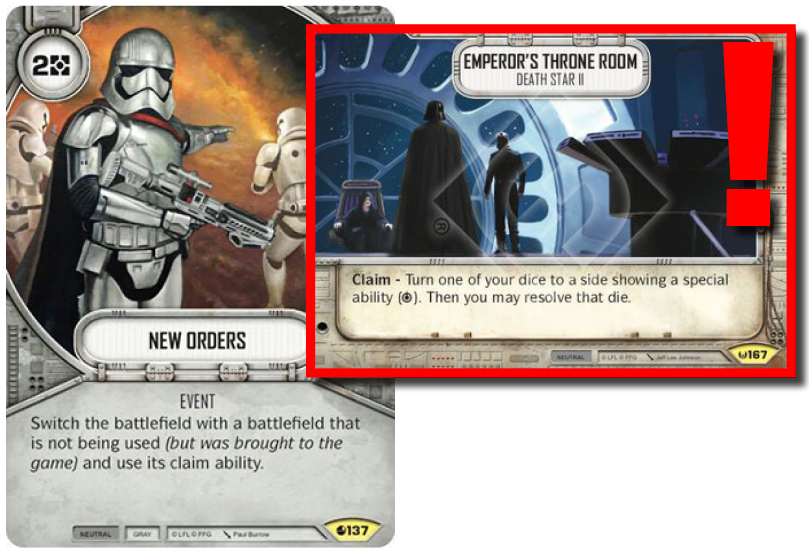 End game victories through Leadership with a fully loaded IG-88 though this is NOT an easy feat and most of my wins have come through god rolls when I needed them most! You really live and die by the Throne Room Battlefield, and with 3 0’s on Pryce and 2 on IG-88 for the initiative roll, those New Orders are key! I really think this deck would be Tier 1.5 if only IG-88 had a resource side instead of the 2 for 1 shields. Even then, he is pretty over costed… But fun to play!
5. ROSE TINTED MACROBINOCULARS:I think it’s really important to consider as well, how pretty much with the release of every set, there has been some BIG DECK that exploits the mechanics and costings of the game that you can expect to sit down opposite at a tournament and roll your eyes at. Poe/Maz, Sabine and FN pre-overwrite nerf… People want to win, and not every deck is good, so why not take the best ones? I want to go on record here and say I think it’s super valid to netdeck for tournaments! I have done it myself! It’s a tournament and you’re there to play competitive Destiny.

But have we forgotten that premier level events are not the only way to play the game…? Grab a beer, build something you find fun/thematic/janky, and roll some dice!!!
6. FINAL THOUGHTS:I feel like maybe prize support for the highest place with an "Original Deck" would be a good start by FFG to encourage more people to build and practice with the cards they want to rather than following the crowd. But unfortunately that will never happen, so in the meantime play with friends – for fun! Try to come up with something a bit weird and different – think about a character you wish would work, but just doesn’t and give yourself a goal to try to overcome this.

The older the character the better, who knows what new card synergises with Rey1…? but wouldn’t you like to see her take on Talzin/FN with Profitable Connections with a Wookiee Warrior and a Temple Guard with Built to Last!?

OK just me then…

Finally, big props to the guys at The Jedi Trials for challenging each other to make bad cards good and playing out some really fun games in the process. You can check out their videos here: