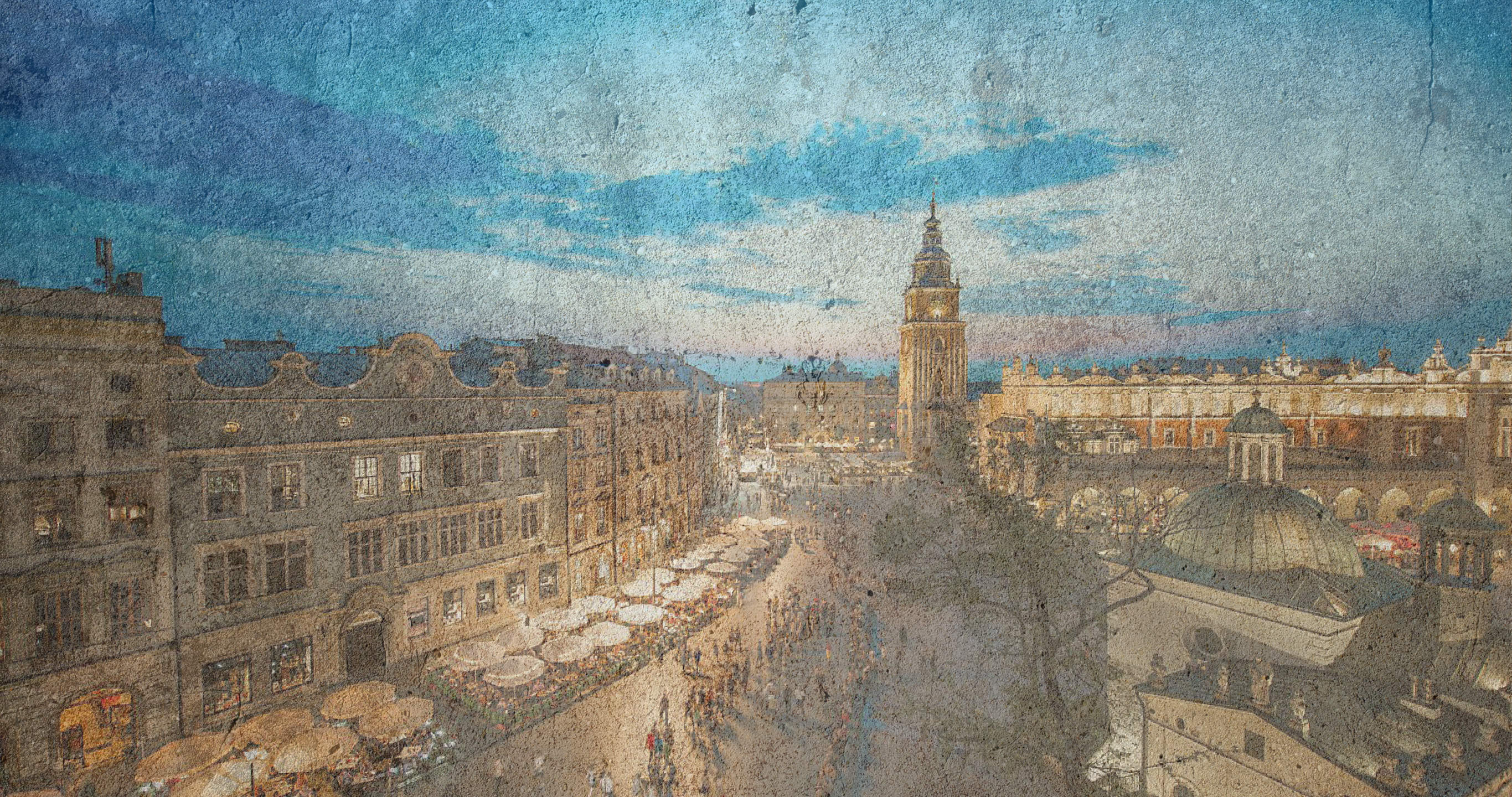 This can barely be called an article, but I'm honestly pretty tired after two days of running around, and according to my phone I did approximately 30km in the last 2 days, but also didn't want to leave you without some of the numbers for Day 1A at Euros 2019. Once I get a bit of brain power back I'll work more on the numbers and actually get something meaningful out.

EDIT: I messed up with the original pie charts so I've replaced them with updated and hopefully correct ones!
2. STATISTICS:Looking at the composition of the entire field of DAY 1A, Jabba 3wide Support was the most represented character pairing (of those with 3 or more representations), while Chopper Droids followed suit and Reylo being a surprising third. Ewok Swarms only represented 7% of the field, which maybe came as a surprise to some, but if you've been following the talks in various Destiny discords and amongst content creators, you probably shouldn't be.

It's also interesting to see that the distribution between Heroes and Villains is in fact as equal as you can get if you take the liberty of counting all Kylo/Rey decks as villain, which many btw. did due to the special prizing scheme for Continental Championships. This tips only slightly if you look at decks progressing into Day 2. 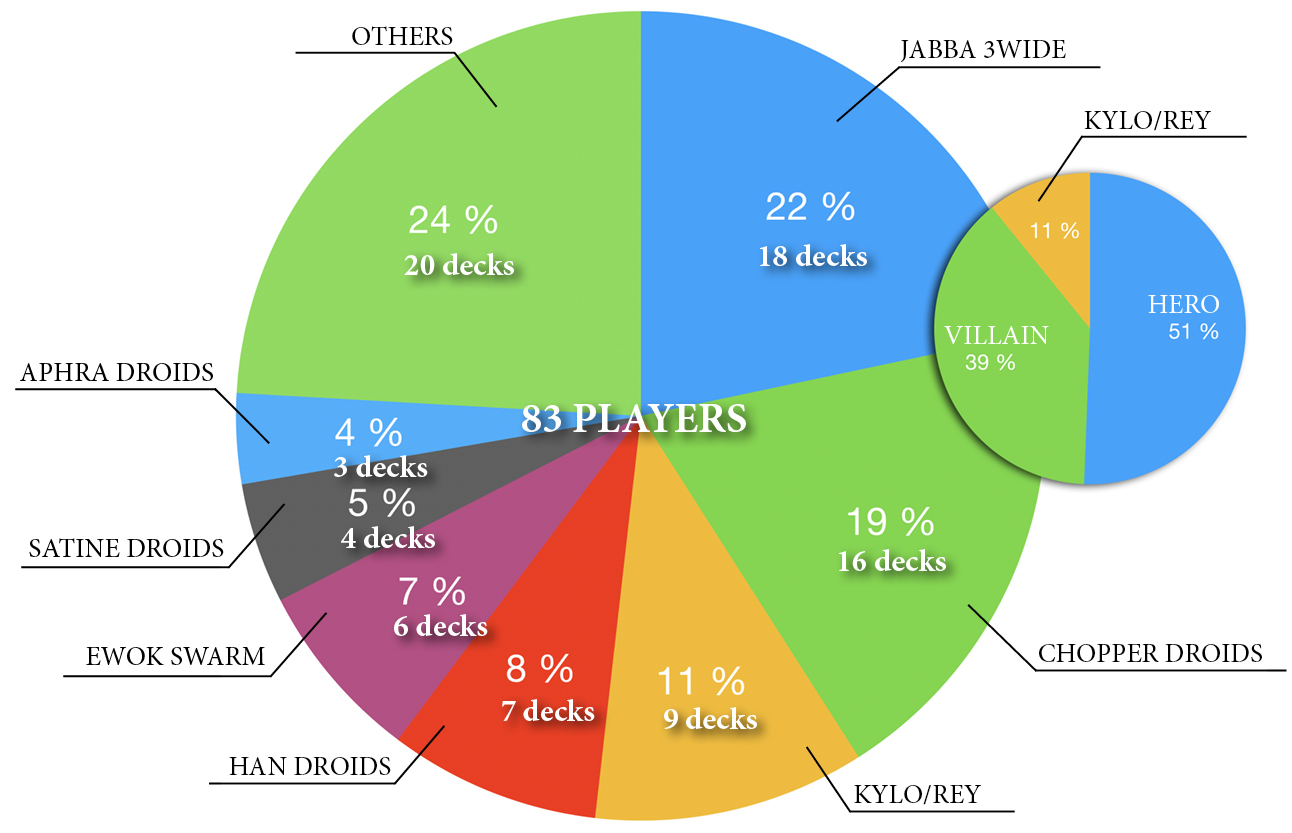 Looking just at the 19 players (from Day 1A) who progressed into Day 2 of the event, the statistics look somewhat different. It's definitely worth noting that while Ewok Swarms had a decent representation at Day 1A, although nothing compared to German Grand Championship 2019, none of the Ewok decks made it into Day 2! I'm still surprised, my predictions taken into consideration, how relatively low representation Satine Droids had in the entire field at Day 1A, but on the other hand it outperformed its representation going into Day 2.

Do you see that Admiral Yoda/Bail deck? ... Yeah, I know ... it's going to hurt like a fistful of Droids. 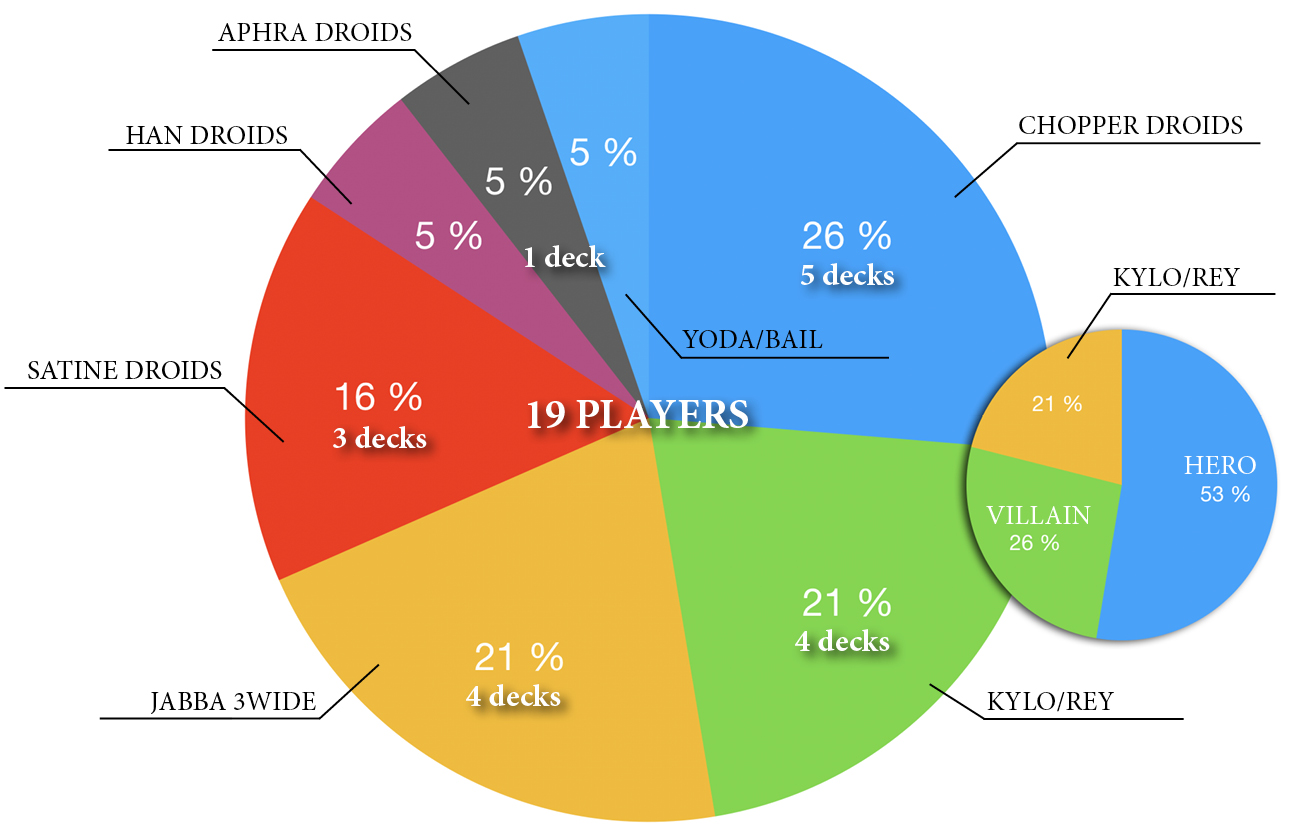 Here's the chart comparatively for the most popular decks (column one are the numbers from the entire field, while column two indicates the numbers progressing into Day 2). If you brought Satine Droids you looked pretty settled to progress into Day 2 it would seem!