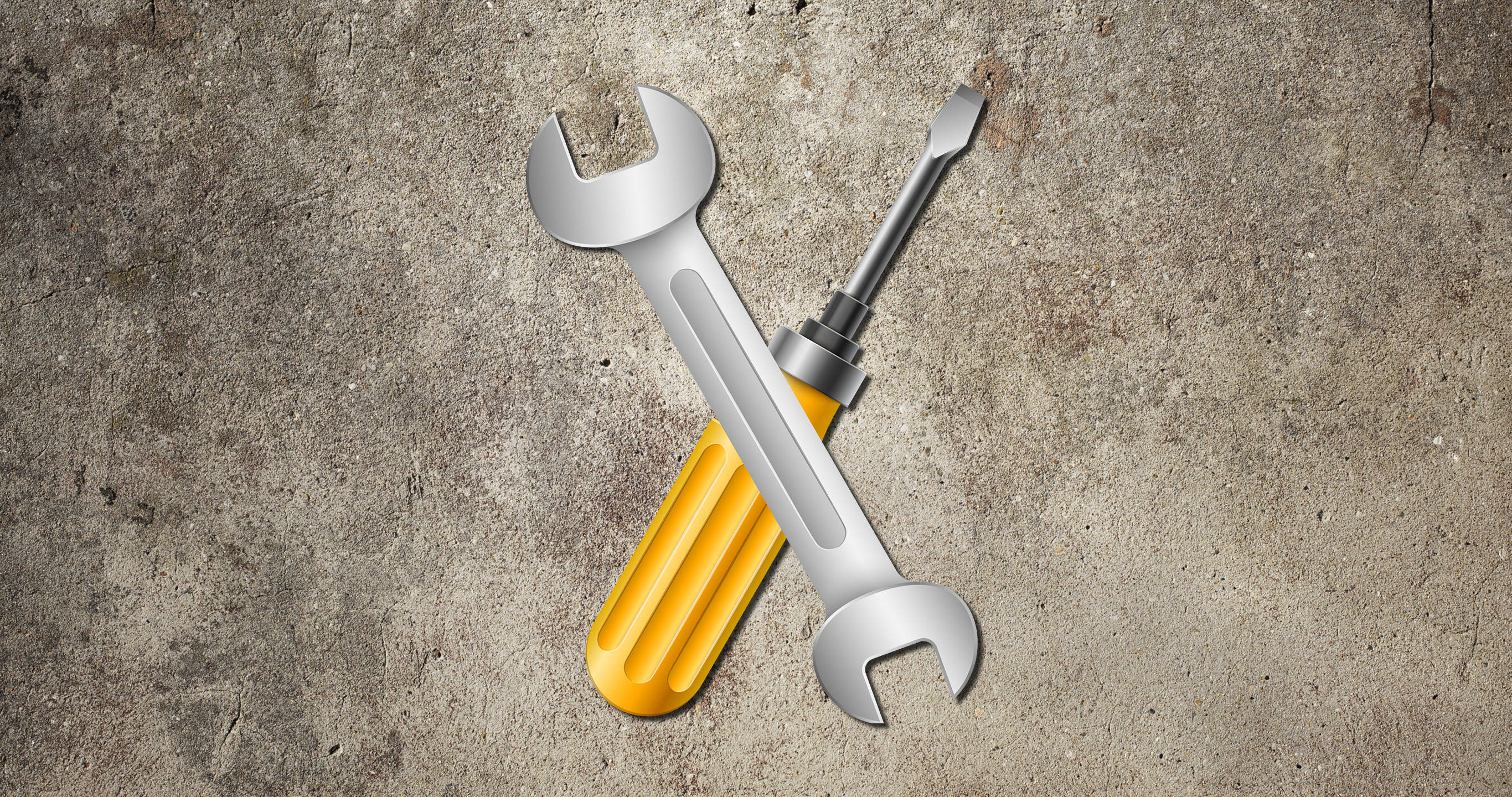 INTRODUCTION:The quality of the table on which you play Destiny adds a lot to the atmosphere to the game. Every time I play on a small, wobbly table at a tournament (looking at you, French Nationals) I realize that in particular. Since my first attempt at a gaming table, inspired by the Worlds 2018 streaming table, I have built four more. Every table has a special trait that I wanted to try out, while constantly trying to improve both quality and work process:

Some of you might remember the first article on "How To Build Your Own Gaming Table", if not then swing by and see it!
THE FIRST GAMING TABLE(S):
1. FIRST TRY, the heavy, white and red “Worlds table":
This massive beast will probably not be used anymore until I have the time to change the color scheme and the playmat, since I messed it up while being in a hurry. Don't ever do things in a hurry, they tend to turn out bad. Take your time!

2. THE SECOND TABLE uses a skeleton-like interior to lighten the construction and reduce the needed material. It is made of very cheap materials and was only colored with spray paint. You can see the build process in this video and my first tutorial. 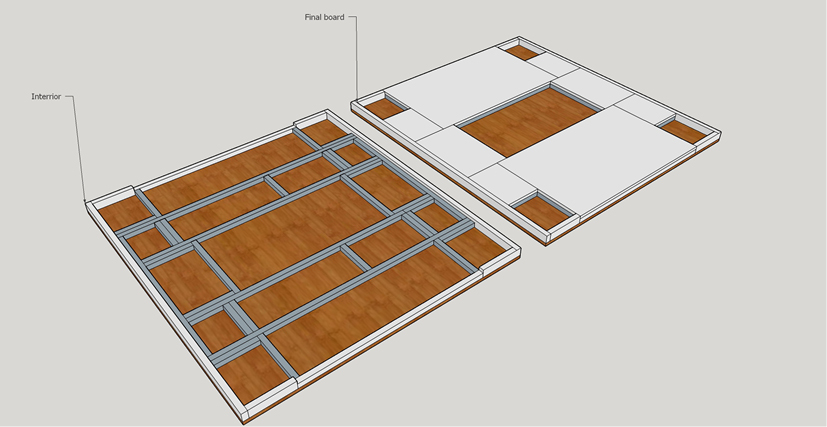 3. THE THIRD TABLE is even lighter than the second one and has a secret compartment in it which seems to be of no use. I thought about putting Holocrons (only the ones on paper, unfortunately) and rules in there. Dropped that idea, but kept the simplified design, which saves space, time and material.

4. THE FOURTH TABLE is made of oak on the outside for the "noble" look. I want to try even nicer woods in the future, but it already looks like a real piece of furniture you could put in the living room without the partner protesting. It is trickier to build, but I find the result pretty awesome. You can see it in action at the German Nationals 2018 and here at the failed streaming attempt from Dutch Nationals 2018: 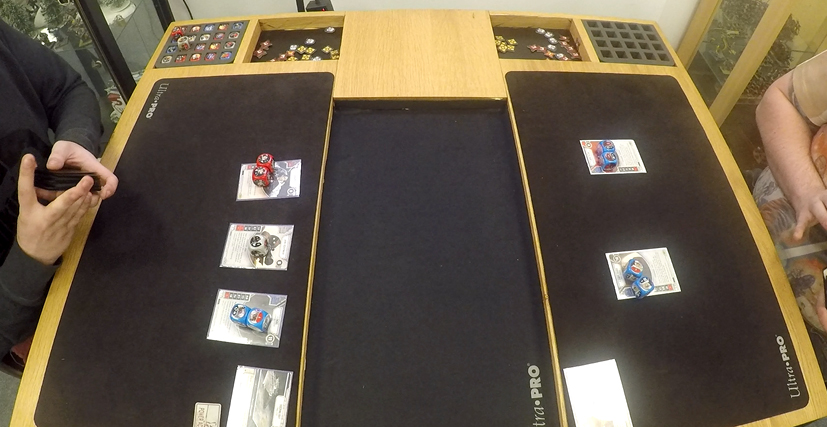 THE PORTABLE GAMING TABLEThe fifth table is the prototype for the YOUR Destiny Podcast streaming table and will be used by the German YOUR Destiny crew for future streaming purposes. Its foldable, very light, has a smaller dice tray and token field and (finally!) a beverage holder.

The color is reduced to a simple anthracite which helps focusing on the stream and with the lighting setup. It was used at the French Nationals 2018 which you can find on YouTube soon.

To build this one, I just had to pay around 40€ - with the spray paints being the most expensive part. What you need is the following: 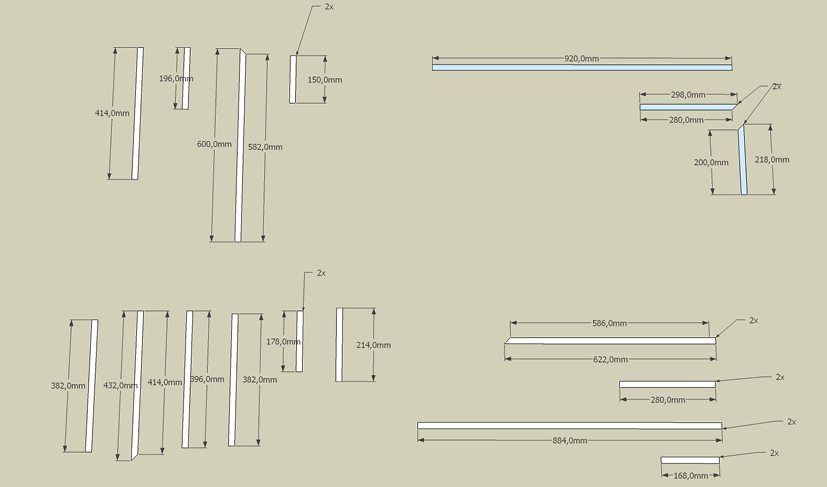 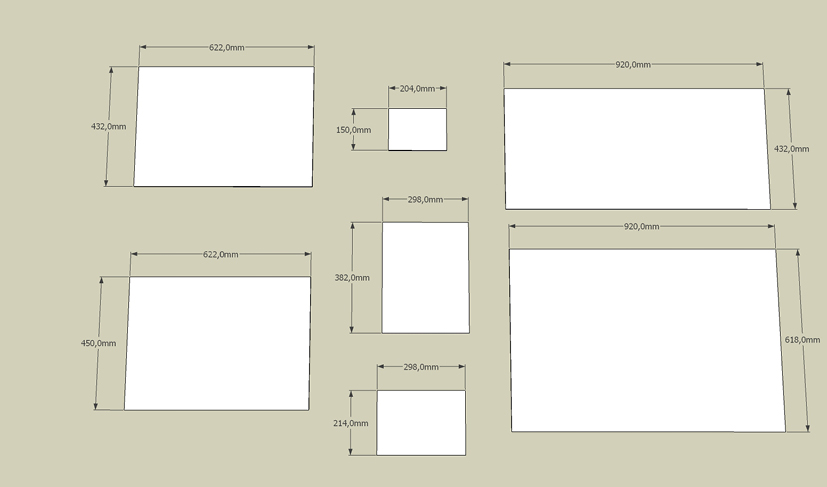 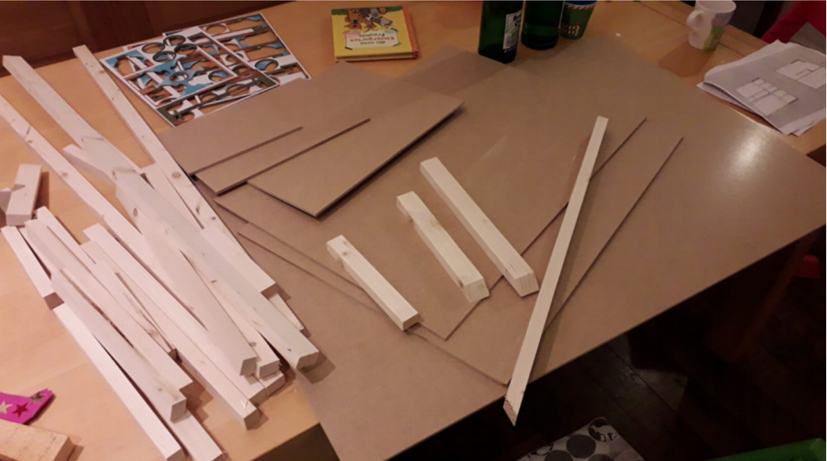 Put everything together as shown in this picture:

If you need further visualization, check out the previous tutorial video. There you can see how to fit everything together.

Making it foldable helps with transport and carrying the table to and from location. It requires some attachment or a big table underneath, in order for it to not fold when someone leans on it. I use this: 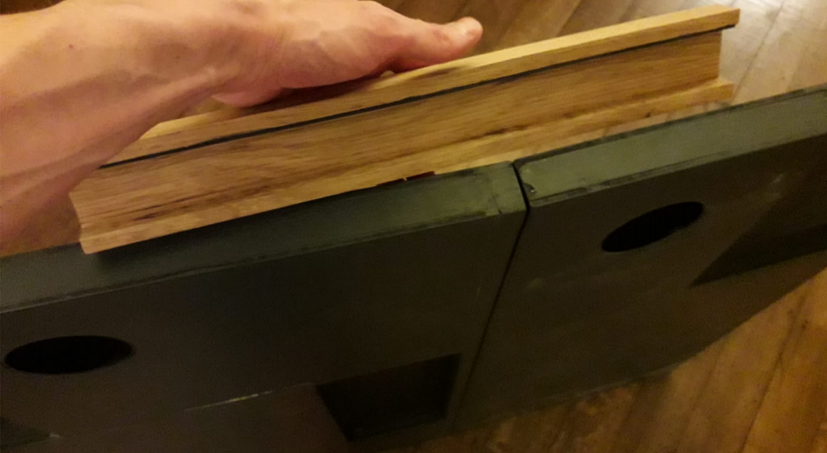 We figured that the folding line would be better at another place, so you can use a trestle to set it up. So that is something to have an eye on for the sixth generation.

The beverage holder is not really needed as well, but what else to do with that space? You just drill a big hole and put some sort of metal ring in it. Use multiple layers of tape to ensure it perfectly fits in the hole.

Fill the gaps and the screwheads with putty. Grind everything multiple times to get a flat surface and then spray paint or brush in multiple layers. The last step is to glue in the mats. Use a box cutter to cut it into the correct dimensions.

If you are interested in having such a table, just write me in discord (Jan#9171) – I would love to help you out if I can. Be it with sketchup files or just to share experiences. All those improvements were made in discussion with active players – special thanks go out to Steffen Kähler, who was heavily involved in the later improvements.