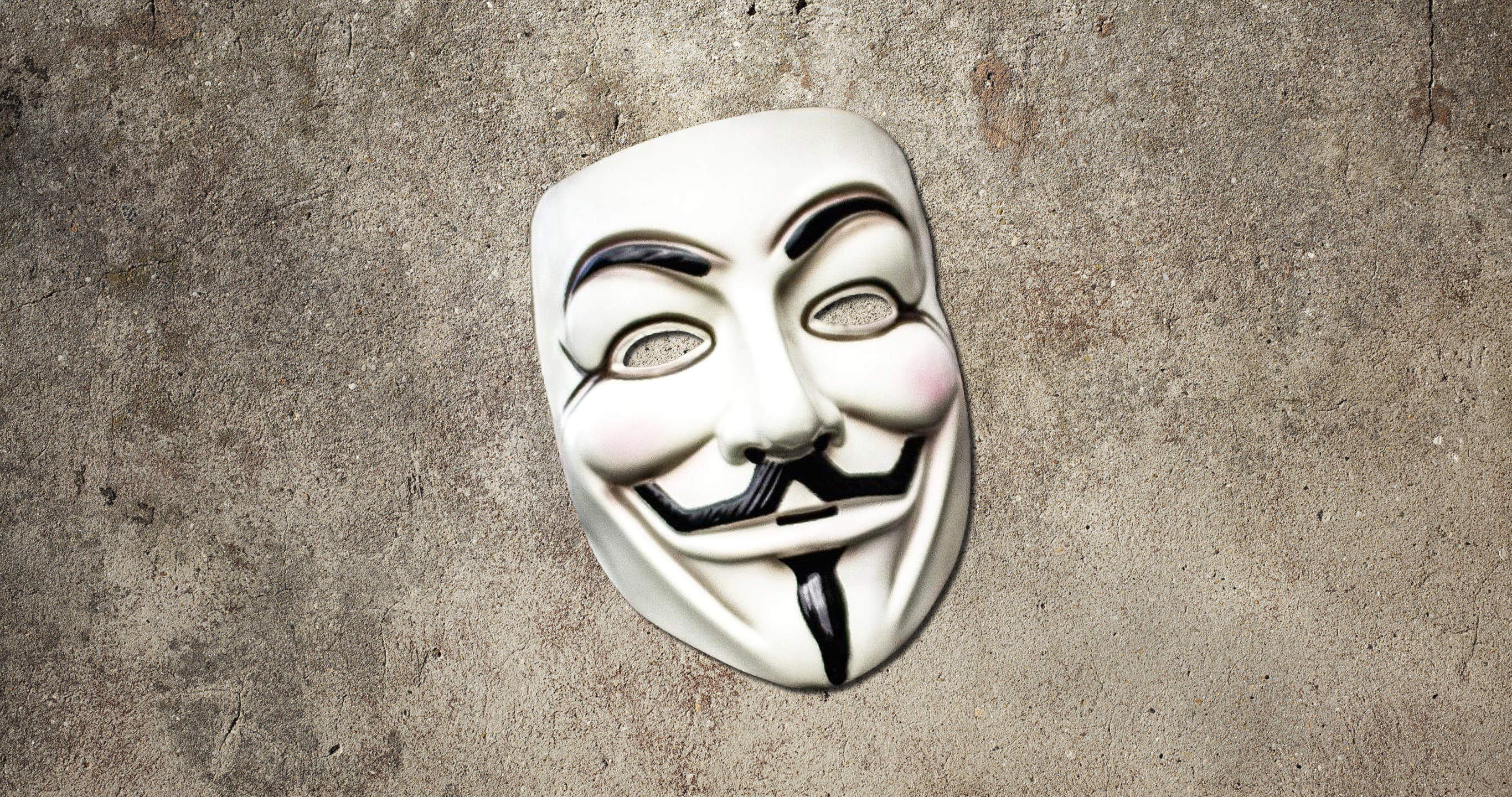 THE RALLY AID:Half a year back Sean Aguilar aka Pearl Yeti of the Artificery Crew wrote an article introducing the #RallyAid. The gist of the article was a number of improvements that Sean would like to see in Star Wars Destiny, both in terms of promotion of the game and the structure of Organized Play events. The article came at a time (April 2018) where Destiny was going through a rough patch with a particularly long stint in between sets and a general sense of dissent amongst Destiny players. Even the most stalwart supporters looked like they could abandon ship, and while it didn't go THAT bad, it had still affected the Destiny community in ways that lead to a recent follow-up article by Sean, #RallyAid Revisited, as well as other content creators et al. posting similar articles, which elaborates on some of the bullet points from the original #RallyAid and proposing further steps to be taken to ensure the prosperity of Destiny.

Recently, Agent of Zion of the Artificery Crew released an article adding to the voices of dissent, but included a numbers of relatively 'easy' implementable solutions, actually a road map, to solve some of the problems raised previously ... I like most of his suggestions, and while I'm not going to discuss them in the following article, I think I would be in support of the majority of them, but my main errand here is to point towards something which I find to be much more fundamental.
"SPOILERGATE":

Rewind a bit to the ongoing spoiler season of Across the Galaxy and suddenly something happened that rattled the cage - VERY BRIEFLY - for a lot of content creators. A mail was sent out from Fantasy Flight Games informing some content creators, YOUR Destiny included, that due to licensing issues they (we) would not receive spoilers prior to the release of Across the Galaxy.

A lot of talk immediately ensued amongst the "overlooked" content creators, and while our initial reaction was exaggerated and disproportional with the issue at stake, it nonetheless lead to some serious soul searching. 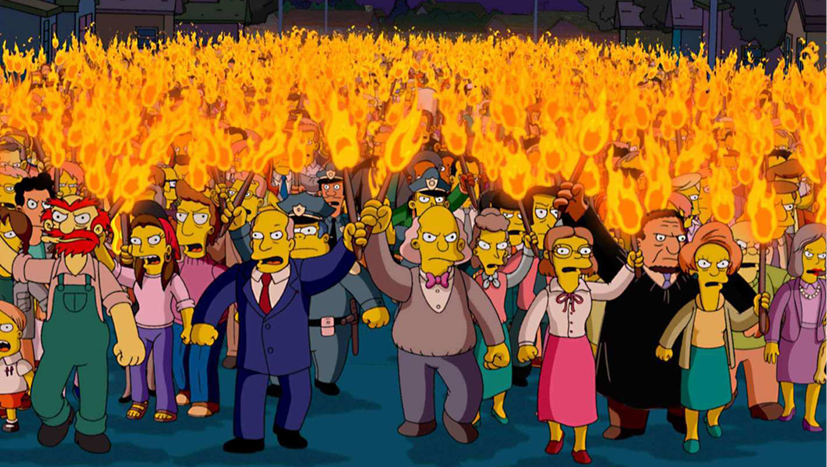 Back then, I issued a reply to an article by Mike Gemme aka Bobby Sapphire of the Hyperloops summing up my mixed thoughts on receiving the mail from FFG and its possible impact, if any, on us here at YOUR Destiny.

Basically, my reply can be summarised in 4 points:
... and no, it wasn't this day that the YOUR Destiny website (almost) died!

BUT ... what are we, the content creators, to FFG? Are we a constant liability? Are we a benefit? Both? None of the above? We are probably never going to get the answers ...
WHAT IT TAKES TO BE A CONTENT CREATOR
There's a lot of planning (and work) going into a website like YOUR Destiny or any other website providing content for Star Wars Destiny. And being in communication with FFG - in one way or the other - is one of the keys to successfully being a content creator. Knowing things like WHEN tournaments will take place goes a long way to ensure the success of those events in terms of proper secondary promotion, exposure and planning of coverage. It's important to remember that keeping a website is NOT our jobs, at least it's not what puts food on the table, and hence every minute used on content creation, whether it's writing an article or making a YouTube video, is time taken from something else which is probably vastly more important than a card game.

So why do we do it? It's pretty simple and it's pretty selfish. We create content to:
I know, it's not pretty, but that's the truth of it.

Content creation, objectively, is about much more than that though. It's about creating a foundation for the game beyond the game itself (rules, tournaments, etc.). It can be likened to a person (the game) being kept alive by a doctor (FFG), but if there's nothing to be kept alive for then what's it worth after all. While Destiny is fun and has great game mechanics, and probably is one of the best games I've played, if there weren't any 'culture' surrounding it then I'd not want to collect and play it. I also like Risk, but play it just once a year. I play Destiny every day. You see?!

I personally got into content creation because of the already established efforts of The Hyperloops, The Knights of Ren, The Chance Cube, Artificery, etc. because I realised that it takes a lot of hands and minds to create 'culture', and I wanted to be part of the process. It was never my lifelong, yet unfilled, ambition to become a content creator. I became one by chance, but it is definitely choice keeping me in the game ...
WHAT IT TAKES TO BE FFG?Well ... I don't know!! It's probably not easy ... far from it!

What I do know is that Lukas Litzsinger followed by Jeremy Zwirn, with each their unique design theory, created a game worth collecting and spending countless hours playing and theorizing about. At least this part of 'WHAT IT TAKES TO BE FFG' is covered and although the game has room for improvement it's hardly surprising to anyone. That's really a condition of anything that human beings are engaged in. We are fallible. There are flaws, but we can and often will improve if we put our minds into it.

Fantasy Flight Games has fathered, it would seem, a pretty cool child with some bonkers DNA, but the challenge of nurturing the child for continuous growth and healthiness is a somewhat different challenge. Parents are different and are faced with different challenges. The conditions of nurturing a child has to be present together with the will to actually do it. One without the other is just not going to cut it. I think it's still not entirely clear if the conditions and the will is there for nurturing this particular child.

A lot of players as well as content creators have summarised the above in the sentiment: "FFG are the best game designers in the world, but the worst at market it". While I do not entirely agree, I still think the core of the sentiment is an apt description of what appears to be the reality for people outside of FFG! But we all know that there are two sides to any story and I can't help but wonder what's going on, on the other side?! 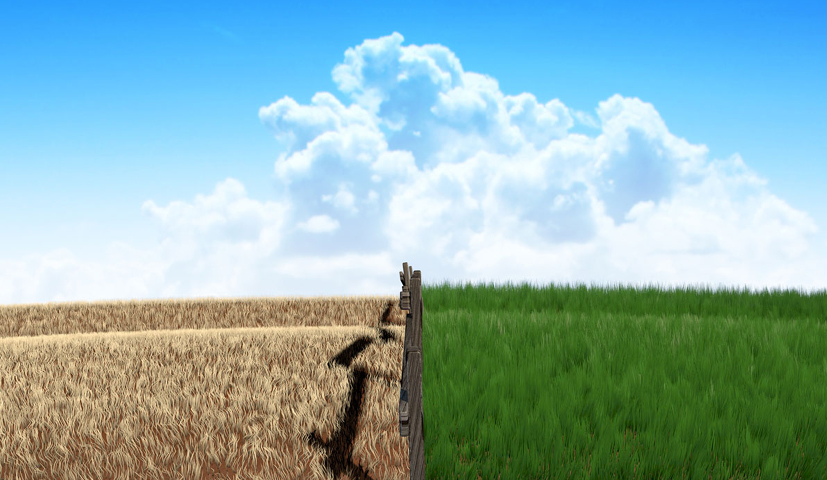 QUESTIONS!So, the day that YOUR Destiny (almost) died was when I realised that I 'need to know' if Fantasy Flight Games are in a condition to make Destiny grow and have the will to make it happen?! If not, then what are we doing here?

Am I the only who's a bit surprised at not seeing Fantasy Flight Games reach out to the personalities in the Destiny community for help? Where are the in-depth articles from the World Champion Edwin Chen? The state-of-the-game reports from European Champion and Worlds runner-up Mads Utzon? Where are the provocative connoisseur columns from the champions of the game, whether it be content creators like the Hyperloops or outstanding individuals such as Miguel Villaroya, who's been racking up tournament win after tournament win in the last 12 months?! 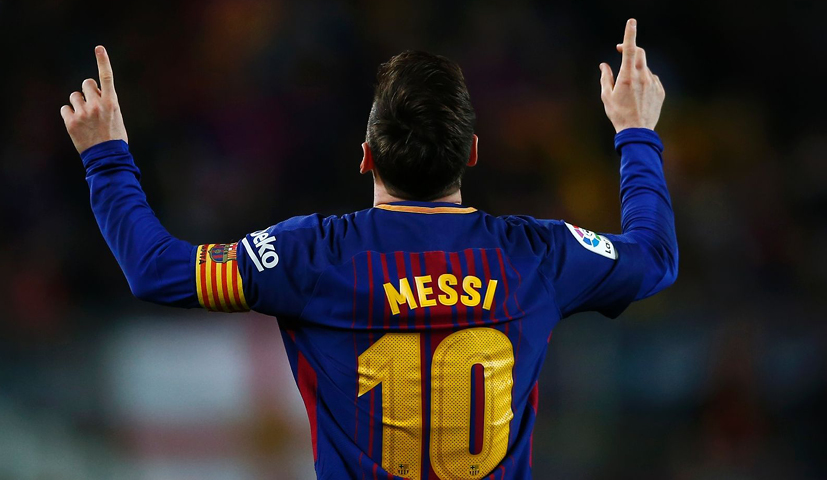 Taking advantage of the Lionel Messis and Stephen Currys or Real Madrids of Destiny would be such an easy thing for Fantasy Flight Games to do - and it would be a win-win situation for everyone. Due credit would be given to the groups and individuals who push forward the 'culture' of Destiny, while it would represent the best possible exposure for the game. And it would be cheap! I don't know much about PR, but I'd assume that free worldwide marketing would be desirable for most companies?

Let those who benefit from the game help carry the game, but help them carry the load! Help US in helping YOU!
IS THERE A POINT TO THIS?I guess the bottom line is the following: We are all aware that this game is probably NOT going to stand the test of time - if it did I'd be extremely (happily) surprised! Maybe it will last 5 years, maybe even more, but does this realisation mean that we should not have the will to make it the best possible game for whatever time it has left? Does it mean that we should no longer provide the conditions for it to grow (even if it's merely towards its 'inevitable' decline)?

Suggestions have already been raised (several times) for the community to take over where 'others' have failed! And although I'm still very much in the positive, I'm inclined to agree with that!