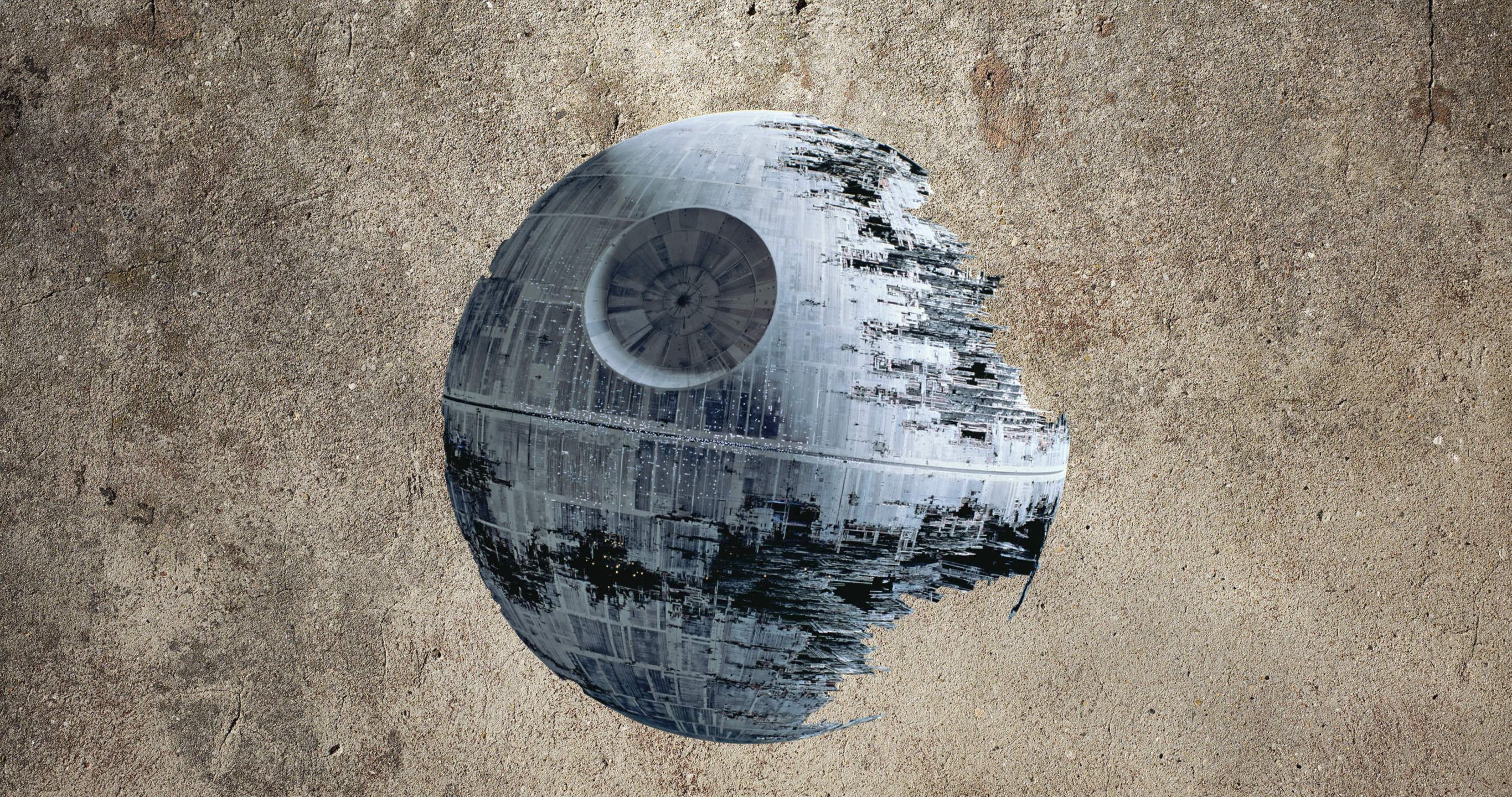 EXCITED LIKE A CHILD:I’m as excited as the next brother and his neighbor every time a spoiler hits the social media. And last week was insane in terms of spoilers! Which is even more crazy since we’ve been suffering from an insane drought since Worlds 2018 with spoilers being few and far between. At Worlds we were presented with the Dark Saber - and ... well .. that was it! But now we are up to our ears in spoiled cards from the new set Way of the Force ... and as previously stated: I AM EXCITED!

BUT I HATE SPOILERS!Well. We need to take a step back actually. I’ve never been a fan of opening booster packs. Some people get a kick out of ripping open those boosters, relishing the moment when they open up the small cardboard sleeve to reveal the top card. Is it that illusive Yoda or Ancient Lightsaber, or might it be a Force Speed?! I’ve even heard people talk of the “smell of newly opened boosters”. Really?? I have never stuck my nose into a booster pack, so I honestly don’t know what it smells like, but then again I’ve never been fascinated about the “smell of new car” either, which my father used to talk about whenever we were fortunate enough to get a new automobile at home. 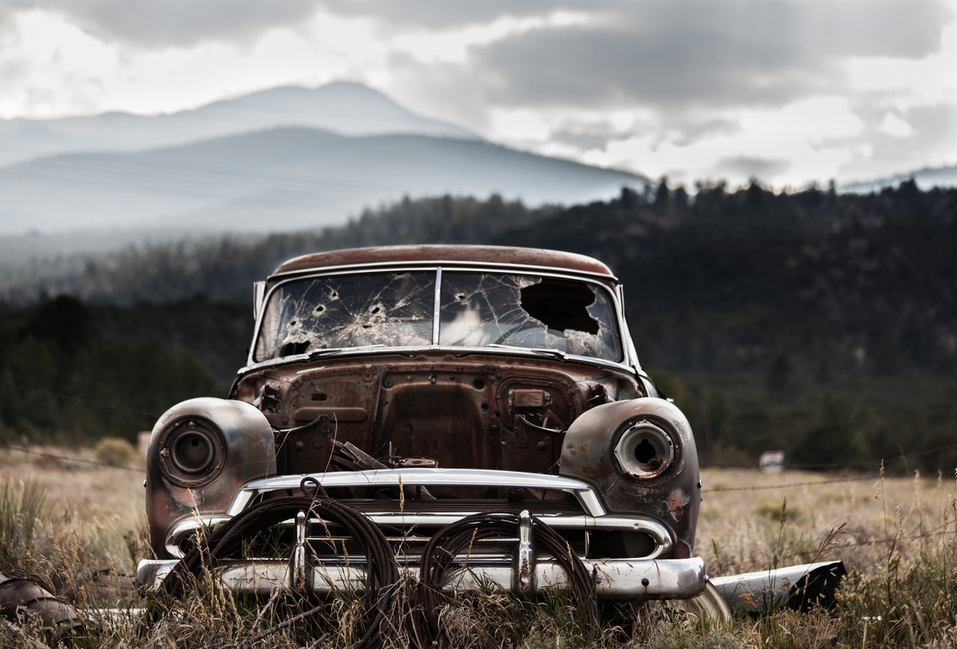 I’ve actually never bought a new car, although I’ve owned quite a few over the years, and I kinda view my Destiny collection in the same way as I do my car. The latter is a means of transportation. It takes me from destination A to B, and I couldn’t care less what kind of car it is as long as it gets the job done. In the same vein, my Destiny collection is nothing more than a means for me to be able to make decks and play them at my local game store and at tournaments.

My position on this is a bit funky since I probably own one of the largest Destiny collections in Europe. But that’s a different story altogether!

Whenever a new set comes out I buy tons of booster displays, and I get tired from just looking at them. From an environmental point of view the mountain of wrapping going to waste is disastrous, and from a personal point of view, it involves hours of me groaning and moaning over having to open all the packs, sort the cards out, get them sleeved and put in binders. Urgghh ... the last couple of expansions my wife have been extorted into helping me out. I told her if she opened 2 Yodas I’d buy her a dinner. I still owe her that dinner.

What I look forward to the most is getting a full overview. So, whenever the cards have been sorted out, I go through each and every one of them. That’s when the party begins. I open a nice bottle of beer (or two), get seated in my study and just browse through the cards. I normally read every card twice. Trying to figure out which will combo well with others, old sets as well as new. That usually takes me most of the night. If I have time, I’ll even start making a few decks on swdestinydb, and I might even get a few games in.

Whenever I see people, whether in our Discord channel, in our play test group or in one of the many SW Destiny FB groups, starting to create “hypothetical über cool decks” (that is: Decks that are potentially good based on an unfinished card pool), I start cringing. The number of variables are countless. I’m a philosopher by trade, and even though I do like speculation, it just becomes too much in the run-up to the release of a new set. That's like Danny LaRusso in Karate Kid thinking he knows Karate. Spoiler alert: He doesn't! It's the Cobra Kai guy who should have won that All Valley tournament, because he knew karate! (as Barney famously states in "How I Met Your Mother" ... yeah yeah, laugh all you want! We are all allowed our dirty pleasures).

Imagine if the last card to be spoiled in Way of the Force is Snoke and he ends up being Yoda’esque (he probably won’t because Yoda is broken): That would change everything! Or what if it ends up being a support character the likes of Aayla? Wouldn’t that upset the balance of the card pool? What if we were to see the addition of events or supports that’ll make current character teams, such as the indomitable Drive-by-Shooting even better? I’m just saying ... you see where this kind of speculation brings us. There’s no end to that line. Well there is, and it’s the full release! There is a finite amount of cards being released, and we are not even through a third of them (at the time of writing this article). I think we can wait another couple of weeks before passing final judgement on the cards available to us.
... THIS FULLY ARMED AND OPERATIONAL BATTLE STATION:And just for the record. What excites me the most is that we are finally going to see a new set. It's been 6 months since we got our hands on Legacies. 6  M O N T H S!

I, at least, will continue to do what I’ve done in the spoiler-phase of previous sets. I’ll get excited like a child every time a new card hit the streets, but refuse to speculate, and then I’ll go back to waiting patiently for the entire set to drop, at which time, I’ll have to buy my wife a nice dinner (an actual dinner - and not one of the imaginary ones as the last time!) so she’ll help me open the 12 displays I preordered. After a beer I’ll be ready to roar and make everyone around me feel the WAY OF THE FORCE and WITNESS THE FIREPOWER OF THIS FULLY ARMED AND OPERATIONAL BATTLE STATION. 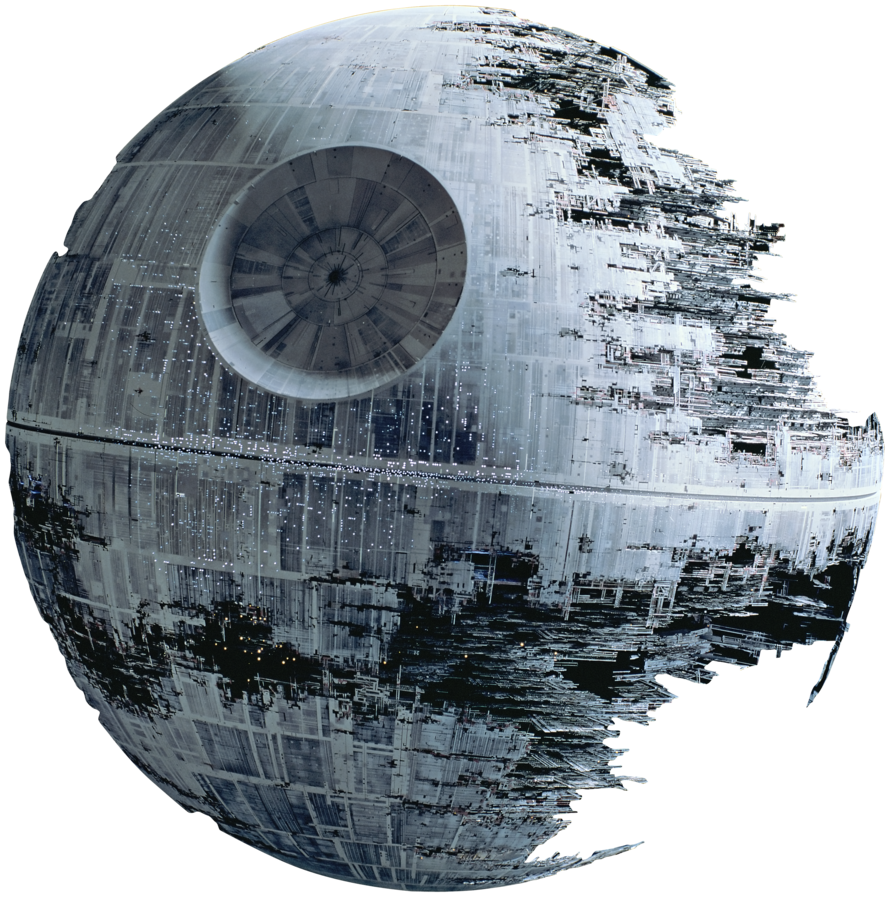 If you DO LIKE SPOILERS, whether publicly or in secret (like me), you can find an up-to-date overview of all Way of the Force spoilers as a sticky post on our YOUR Destiny Facebook Page. And btw. Pryce is the real deal!

And don't forget that you can get to hang out with a bunch of cool people, including our testing group: The European Gauntlet, in our Discord Channel by becoming a Patron (and on top of that get access to all kinds of cool stuff).